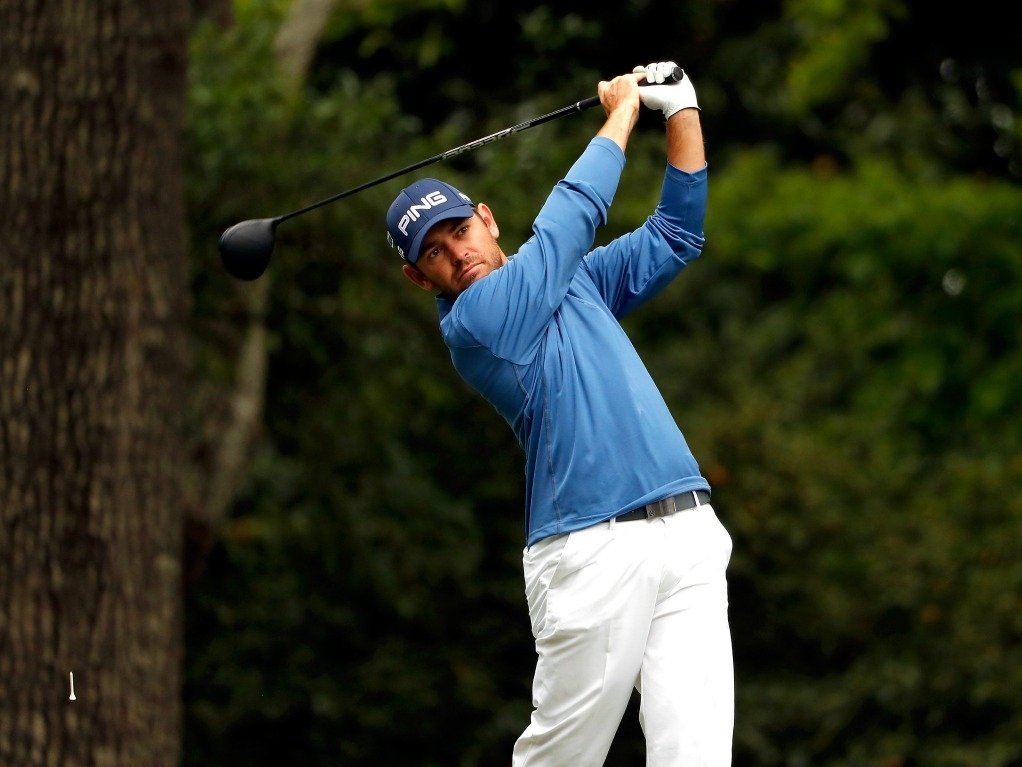 Louis Oosthuizen has become the latest golfer to opt out of competing in the Olympic Games in Rio de Janeiro this summer.

South African Oosthuizen has followed in the footsteps of Adam Scott, who made himself unavailable for Australian selection earlier this week.

The duo are choosing to focus on their commitments on the PGA Tour and the European Tour.

And the world No 12 admitted he only came to his decision after "long deliberations, citing family and schedule issues".

"I have always represented South Africa with pride so didn't make my decision without a great deal of thought," he said in a statement released by his management company.

"I would like to wish our golfers and all other athletes competing in Brazil all the very best for success."

Oosthuizen's withdrawal is likely to open the door for world No 20 Charl Schwartzel.

Meanwhile, president of the International Golf Federation Peter Dawson expressed his disappointment at the duo's decisions.

"The IGF understands the challenges players face in terms of scheduling this summer and it is regrettable to see a few leading players withdraw from this year's Games.

"The Olympics is the world's greatest celebration of sport and it is exciting and appropriate that golf features in its programme again.

"Real history will be made at this year's Olympic competitions and it is our belief that the unique experience of competing will live forever with athletes that take part."