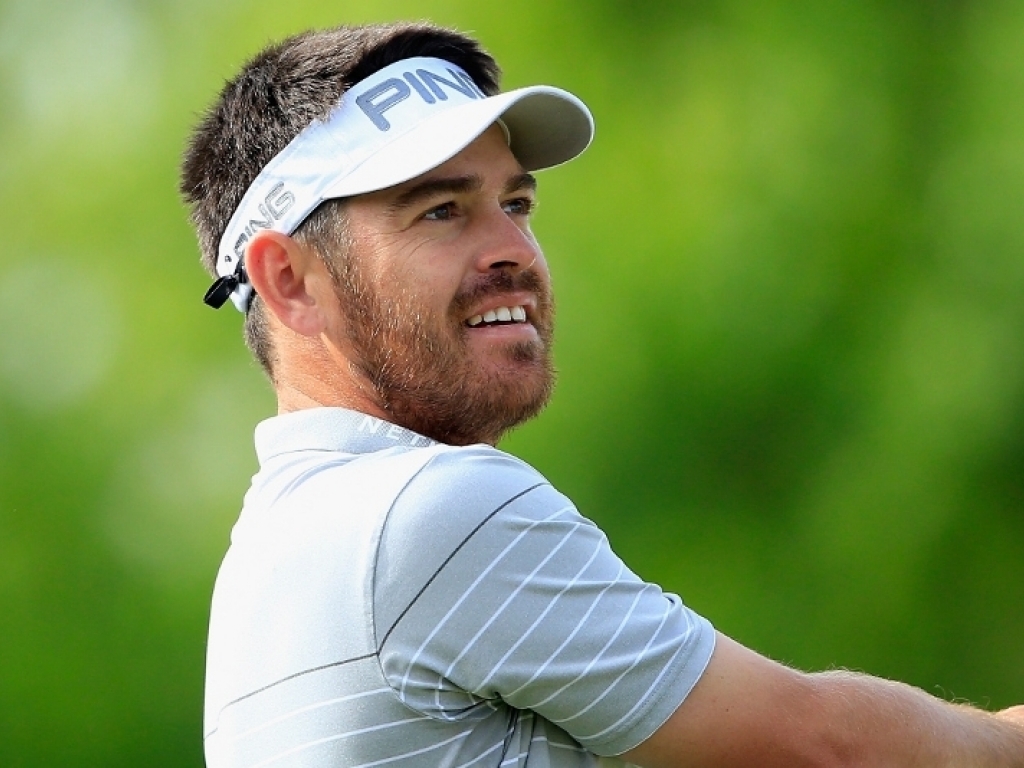 Former Open Championship winner Louis Oosthuizen pulled out of this week’s Joburg Open following a freak accident at an airport.

The South African was returning home to play in the European Tour event when the fingers on his left hand got caught in an airport trolley, injuring them sufficiently enough so he cannot grip the club.

The accident likely puts an end to a frustrating year for Oosthuizen, where he is winless with seven top ten finishes, including two runner’s up.