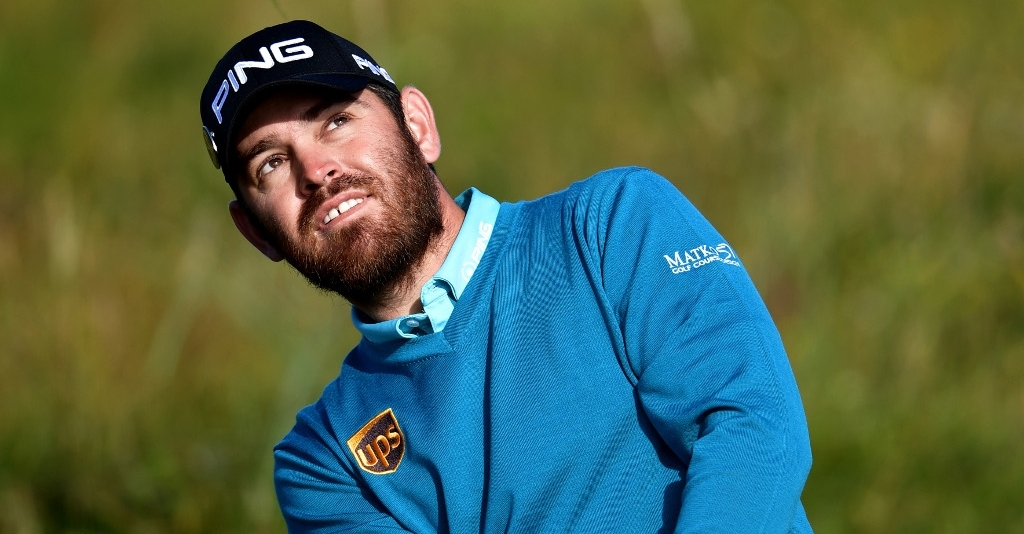 Louis Oosthuizen has a habit of pulling off incredible shots at major championships, as he showed again in the first round of The Open.

The South African's hole-in-one on the 14th hole of his opening round on Thursday should be a rare feat, until you remember that he managed to do the same at the Masters earlier this year – an incredible shot on the final day that saw his ball collide with his playing partner's on the green before rolling into the cup.

And let's not forget his famous double-eagle at Augusta in 2012, the year he narrowly lost to Bubba Watson.

Oosthuizen's effort at Troon on Thursday wasn't quite as spectacular, but it was still an ace, one that saw him move from two over par to level, before eventually signing for a 71.

"Well, that was real," he said afterwards. "I just used all the elements."

Asked to compare the shot to his hole-in-one at the Masters, Oosthuizen said: "Both were good shots.

"Just Augusta, you can hit it anywhere out the right and there are a few ways to do it. This was a proper golf hit straight in it."

Oosthuizen said he didn't know the ball had gone on until he heard the roar of the crowd.

"I turned it over quite nice. I thought it was just going to be right of it, and next thing I just saw it up against the flag and obviously the crowd going crazy.

"So that's always a great feeling anytime you get a one."

Oosthuizen also said his caddie had helped him select the right club.

"I was thinking a little 5 maybe and the caddie convinced me it's just a normal 9, 6-iron," he added.