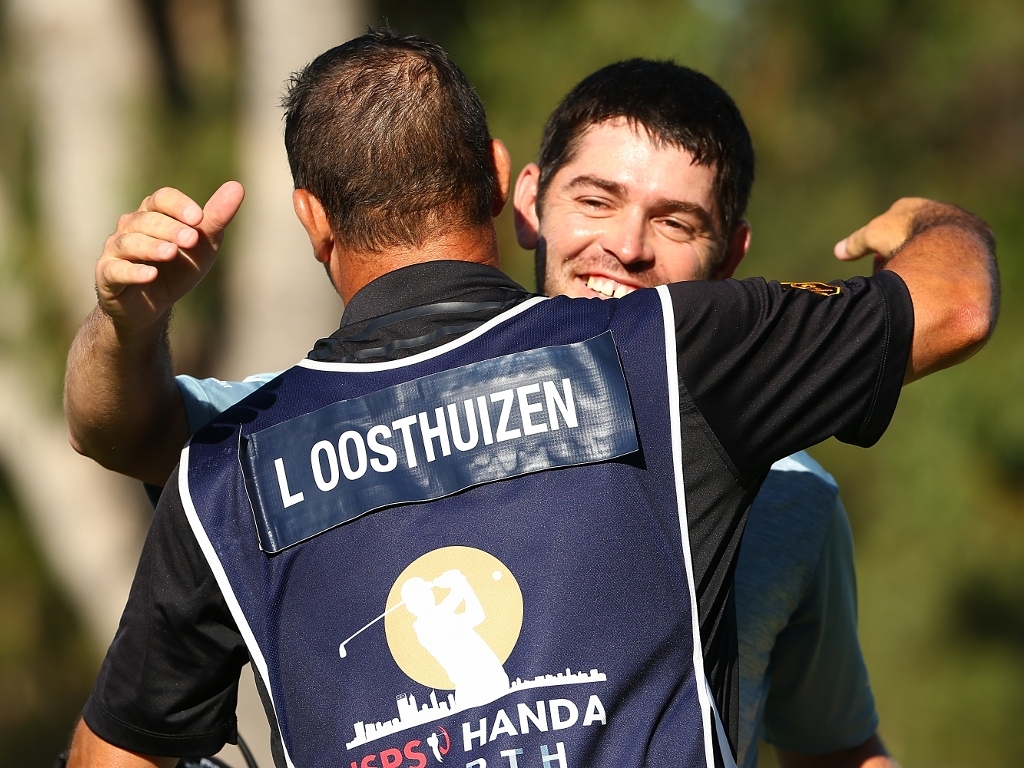 Louis Oosthuizen believes his victory at the Perth International on Sunday came at just the right time.

The South African held off a late challenge from Alexander Levy to earn a one stroke win, notching up his first title since the Volvo Championships in 2014.

The result could see Oosthuizen move into the top 20 of the world rankings when they are released on Monday.

With the Masters teeing off at Augusta on April 7, it is a timely win for the 2010 Open champion.

"It's been two years since I had a win so this is massive for me going into the season," the 33-year-old told europeantour.com.

"This is a great start building up towards Augusta. I'll take a lot out of this week and things that we've done."

Oosthuizen started the day with a three stroke lead, but had some tribulations early on.

"I missed the greens on the second and third and was a little rattled after that but I settled in nicely and went back to just hitting greens and giving myself opportunities," he added.

"I had a good stretch seven through to 12 and settled myself there and left myself with a vicious first putt on the last but luckily I had three.

"I love Perth and the golf course. It's somewhere I would love to come back to. It's a great course to play."