Oosthuizen out of Tour Championship 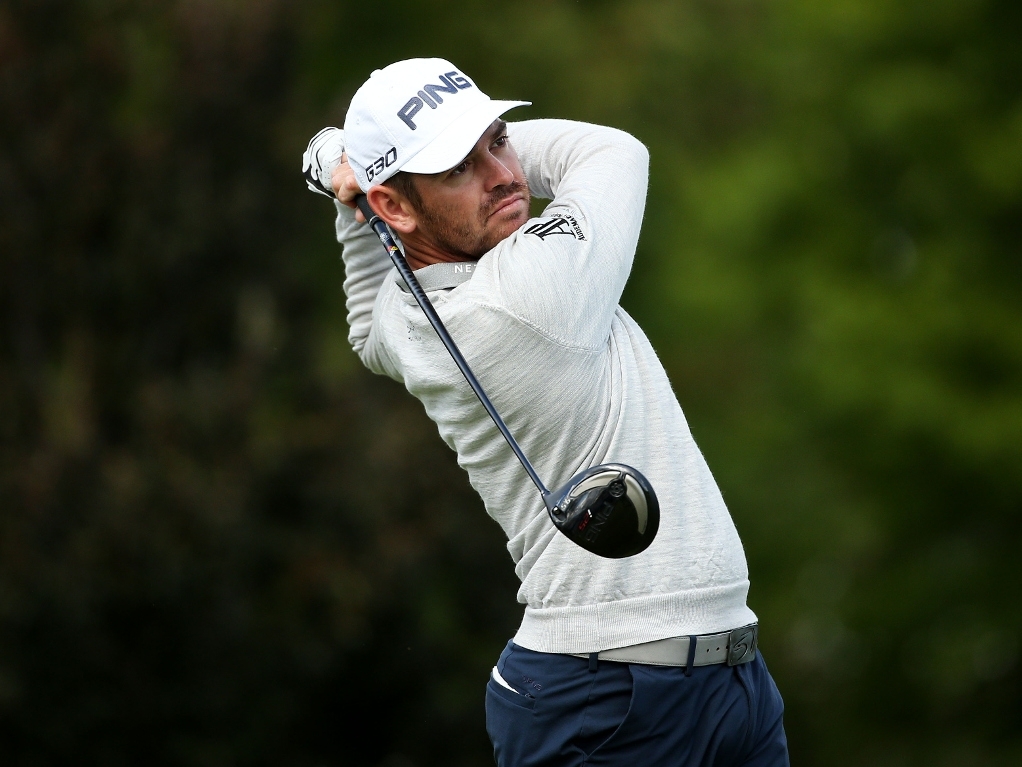 South African Louis Oosthuizen has withdrawn from the Tour Championship due to a hamstring injury.

The 2010 Open champion lasted just 13 holes before the soreness in his right hamstring became too much for him to continue.

Oosthuizen, who qualified 29th out of 30 players for the Tour Championship, had been struggling with the injury since Sunday's final round at the BMW Championship, and had hoped that with sufficient rest he would recover, but despite only walking the East Lake course in the build-up to this week's event, he was unable to shake the injury.

He added that at the 13th hole: "I started swinging it different because I felt I struggled to go through on the leg and that's when I decided to withdraw".

"It was getting worse and once it gets to a point where you don't swing it proper, it's no point in playing. That's when you start losing confidence and you start hurting other things."

Oosthuizen had hoped to play in the Dunhill Links Championship on the European Tour next week, but with the Presidents Cup getting underway in South Korea in two weeks time, he faces some tough choices.

"I still would love to play next week, Dunhill Links, that's a big concern now, because that's also a tough walk, those three golf courses," he explained.

"It's not just the individual thing, the Presidents Cup. It's a team thing, so I need to make a call next Wednesday or Thursday and tell (International team captain) Nick Price if I'll be a hundred percent or not."

News US Tour US Tour News