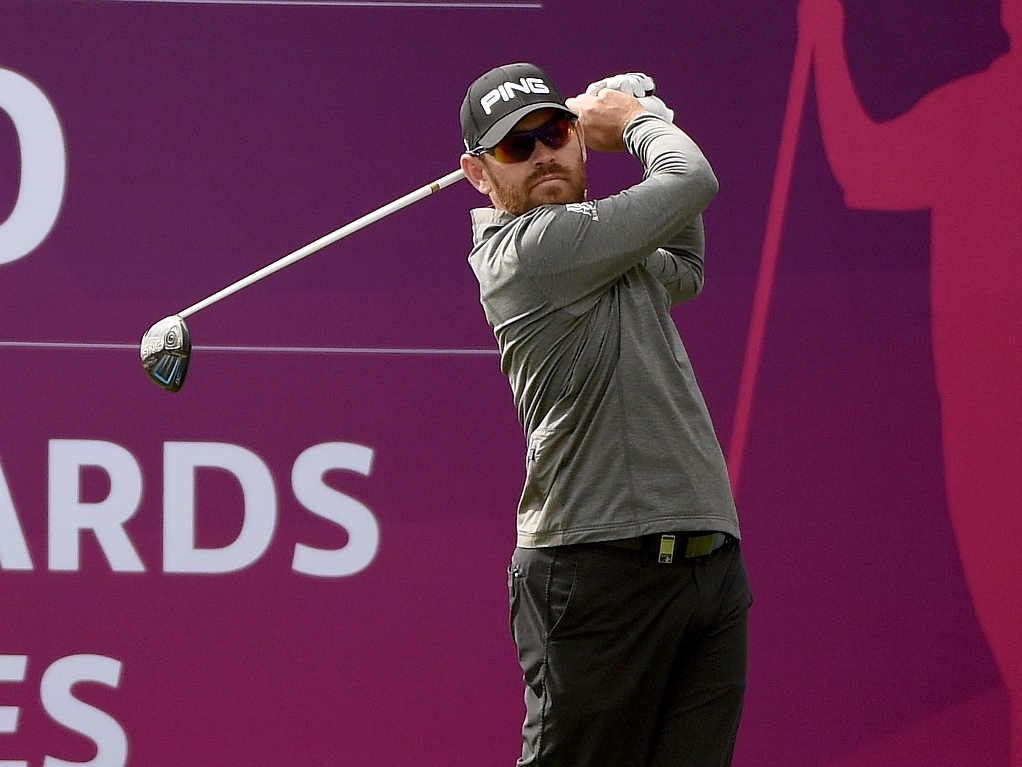 Louis Oosthuizen is looking forward to returning to the golf course at this week's Qatar Masters.

The former Masters champion will tee up for the first time in 2016 at the Doha Golf Club following a seven-week break and he will hope to continue his strong performances at his first tournaments of the new year.

The player dubbed 'King Louis' won the Africa Open 2011 and 2012 before taking consecutive victories at the Volvo Golf Champions in 2013 and 2014. After missing the first two months of the 2015 season, he then finished sixth in the WGC-Cadillac Championship.

"After a good break, you want to go back out on the golf course again," said Oosthuizen in Doha on Tuesday.

"I think a lot of times with the schedules we have these days you lose that a bit, to be hungry again just to go out and play. I got a bit of that back again."

South African's have won three of the first five tournaments on the 2015/16 European Tour and defending champion Branden Grace is another player with a good chance of doing well again this time around.

The world number 11 finished fifth in a strong field at the Abu Dhabi Championship last week and another strong showing would see the Grace move into the top 10 for the first time in his career.

"It's something you dream about as a young player, being in the world's top 10, so it would be huge for me to achieve that," said Grace, who had top four finishes in two of 2015's majors.

"My career has excelled ever since (winning in Qatar last year). It really put me back on the map again and it's a week I'll never forget."

Whilst some players started their new season in Abu Dhabi last week, Sergio Garcia is another player who prefers to begin his in Qatar.

The Spaniard has played in Doha 11 times – he won the title there in 2014 and has five other top 10 finishes to his name.

"When you can play on one of those courses that you feel comfortable, usually you seem to do fairly well," the world number 12 Garcia, who has been paired with Grace for the first two rounds, said.