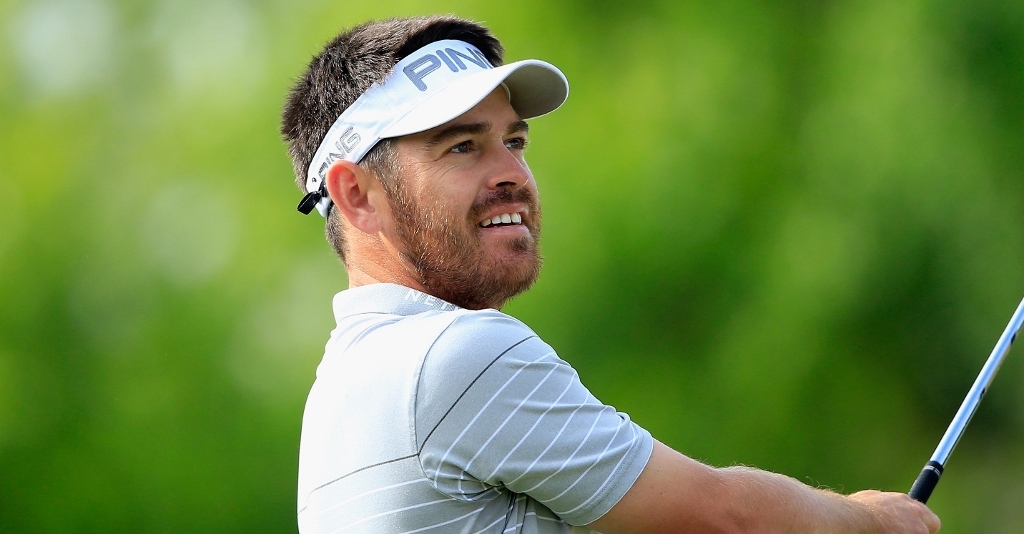 Louis Oosthuizen beat Jordan Spieth 4&2 to send the world number one player crashing out of the round of 16 of the WGC-Dell Match Play.

Spieth hadn't trailed once during any of his three group matches, but he found himself on the back foot early against the South African, and was never able to recover.

Oosthuizen went on to win holes 11, 12 and 13 in Texas to snuff out any hope of a Spieth comeback. He moves on to face Dustin Johnson in Saturday afternoon's quarter-finals, who beat Patrick Reed 3&2.

Also advancing was Australia's Jason Day, who led from start to finish in a 3&2 win over Brandt Snedeker. Day next faces Brooks Koepka, who was a 1-up winner over Matt Kuchar.

Defending champion Rory McIlroy is still alive, narrowly coming out on top in his last-16 battle with Zach Johnson. McIlroy needed a birdie at the last to seal a 1-up result. He will face Chris Kirk, who defeated Bill Haas 2&1, for a place in the last four.

The remaining quarter-final will see Rafa Cabrera Bello take on Ryan Moore. The Spaniard advanced when Byeong-hun An withdrew from their match, while Moore was a convincing 4&3 winner over Patton Kizzire.