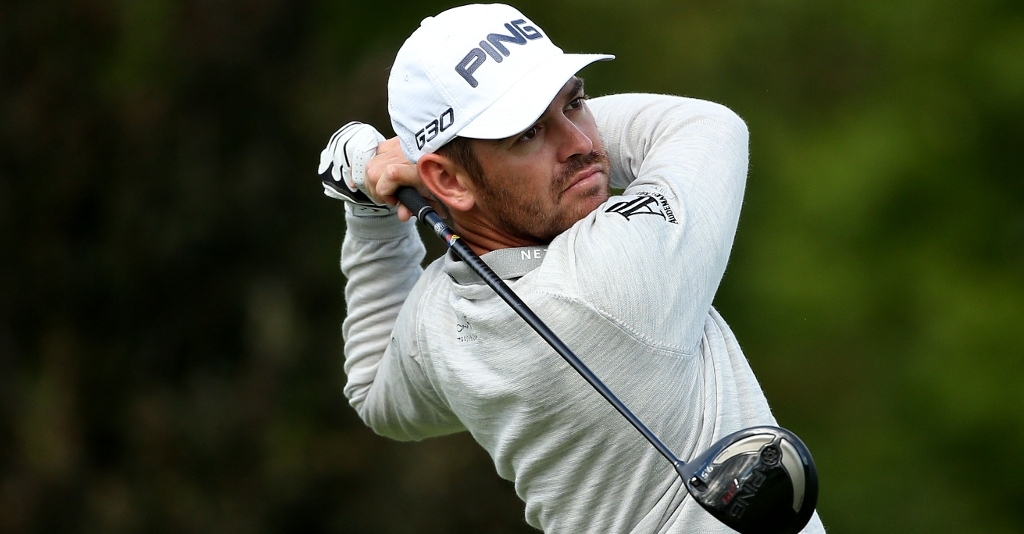 South African, world number 17, Louis Oosthuizen has confirmed that he will be playing in the Perth International taking place at Lake Karrinyup Country Club from February 25-28.

The 2010 Open Champion confirmed to the Asian Tour website that it would be the first time that he will be playing in Australia and was looking forward to playing in Perth.

“I am really excited about the opportunity to play in Perth. I have played tournaments all over the world, but this will be the first Tour event I have ever played in Australia.

“Gary Player, Retief Goosen and Ernie Els have all won tournaments at Lake Karrinyup Country Club and hopefully, I can continue their success in February,” said Oosthuizen.

Oosthuizen had a fairly good year in 2015 finishing runner-up in the first two majors of the year, U.S. Open and The Open Championship, and was a star performer for the international team at the Presidents Cup where he remained undefeated.

Western Australia Tourism Minister Dr. Kim Hames said it was great news to welcome a player of Oosthuizen's calibre to play in Perth.

“It is terrific that Perth will welcome one of the finest players in the game and hopefully, Louis will add to the growing list of international advocates for our city and State.

“The Perth International promises to be a hallmark weekend of golf when it shifts to its new date in February and it will afford the opportunity to showcase Perth and Western Australia to more than 400 million homes around the world through broadcast coverage,” said Hames.