On This Day: Seve Ballesteros’ remarkable career in numbers 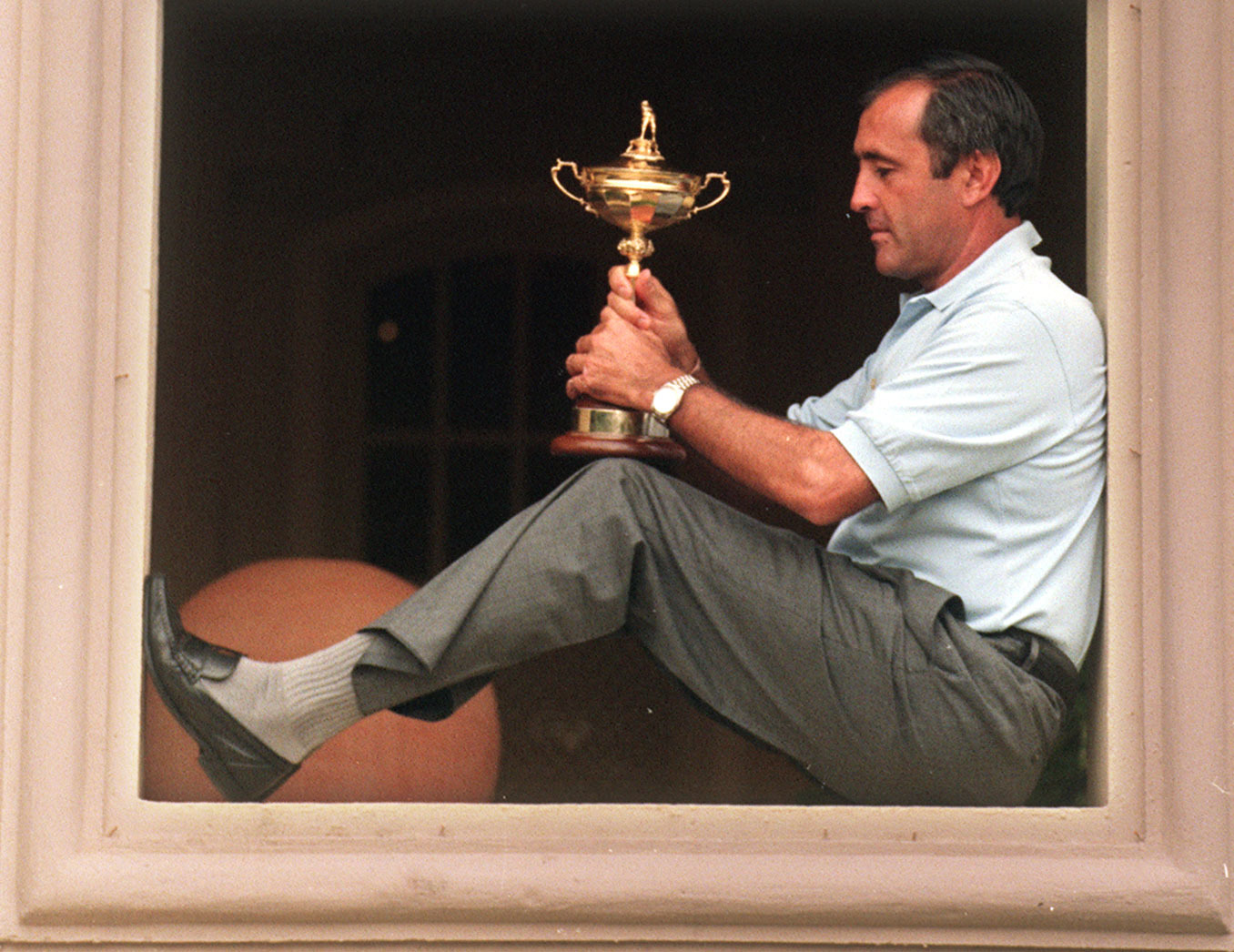 Golfing great Seve Ballesteros was born on this day in 1957.

Here, the PA news agency looks at the key numbers in the life and career of the Spaniard.

12 – The young Ballesteros, whose uncle Ramon Sota had recently finished sixth in the US Masters, won his first tournament before his teenage years, hitting a 79 at his home town golf club at Pedrena in northern Spain.

19 – Little over two years after turning professional, Ballesteros announced himself to the world while still in his teenage years, finishing second behind Johnny Miller at The Open at Royal Birkdale in 1976.

1979 – The mercurial talent won his first major at Lytham St Annes, lifting the Claret Jug after finishing three shots ahead of Jack Nicklaus and Ben Crenshaw.

9 – The Ryder Cup became a European team rather than just British and Irish when Ballesteros made his debut in 1979 and he went on to take part in nine tournaments, captaining the team to success in Spain in 1997.

50 – Ballesteros announced his retirement in 2007 at Carnoustie, the venue of his Open debut 32 years earlier. He was diagnosed with a brain tumour the following year and died in May 2011.