On this day in 2017: Sergio Garcia breaks majors duck at Masters 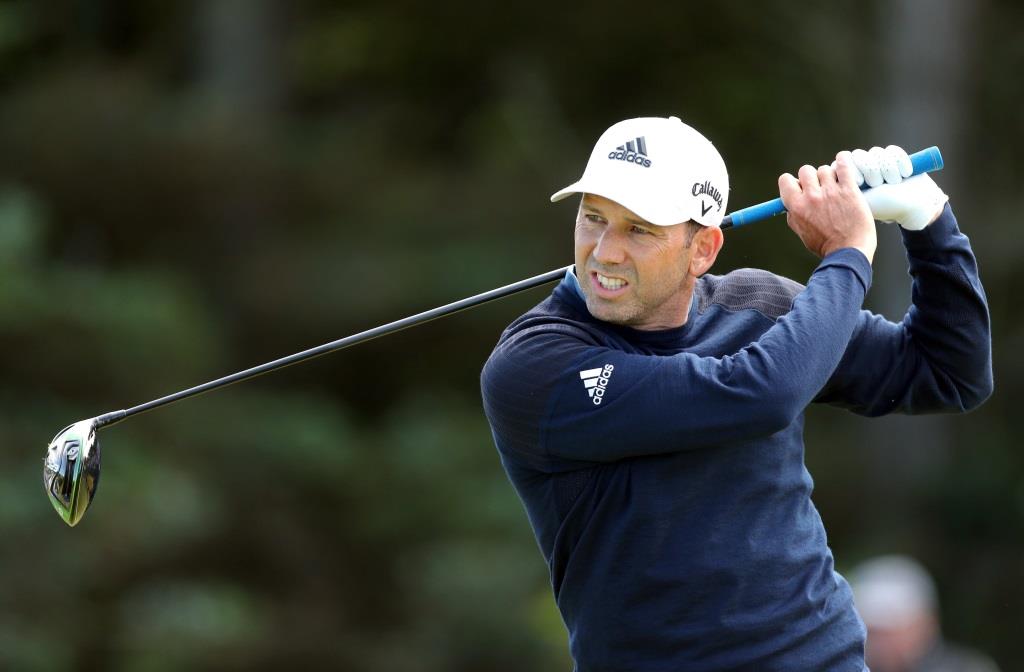 Sergio Garcia beat Justin Rose in a play-off to win the Masters at Augusta on April 9, 2017 – his first major title at the 74th attempt.

He had been a four-time runner up and, here, the PA news agency looks at his journey to donning the green jacket.

Garcia first came close to a major 21 years ago, eventually losing to Tiger Woods. As a teenager he almost took down the dominant American, finishing second by just a shot. Much was expected after that and few would have thought it would have taken him so long to eventually win a major.

Padraig Harrington edged Garcia out in a four-hole play-off to clinch the 136th Open Championship at Carnoustie. It was one of the most dramatic finishes after Garcia blew a par putt on the 18th to win the tournament when Harrington finished on a double-bogey six. He missed, having been three clear overnight, and Harrington recovered to beat Garcia by one shot over four play-off holes.

Harrington again beat Garcia after the Spaniard lost a one-shot lead in the final few holes. Leading after 15, Garcia stuck his second shot into the water on the 16th on the final Sunday when he was again in the hunt for a maiden title. It handed Harrington another win with Garcia and Ben Curtis finishing one under after a tense battle over the final holes.

Garcia was runner up again at Hoylake in 2014 after he finished behind Rory McIlroy by two shots. That was despite a six-under-par final round, compared to McIlroy’s one under. He got to within two shots after he eagled the par-five 10th but his challenge effectively ended when he found the bunker on 15 to bogey the hole, and he settled for joint second with Rickie Fowler.

It took 74 attempts but Garcia finally won a major after beating Ryder Cup team-mate Justin Rose in a play-off. Both finished on nine under par at Augusta to set up a sudden death play-off on the 18th. Garcia birdied while Rose could only bogey to claim his first major title after 22 previous top 10 finishes.