On this Day in 2013: Paul McGinley given Ryder Cup captaincy 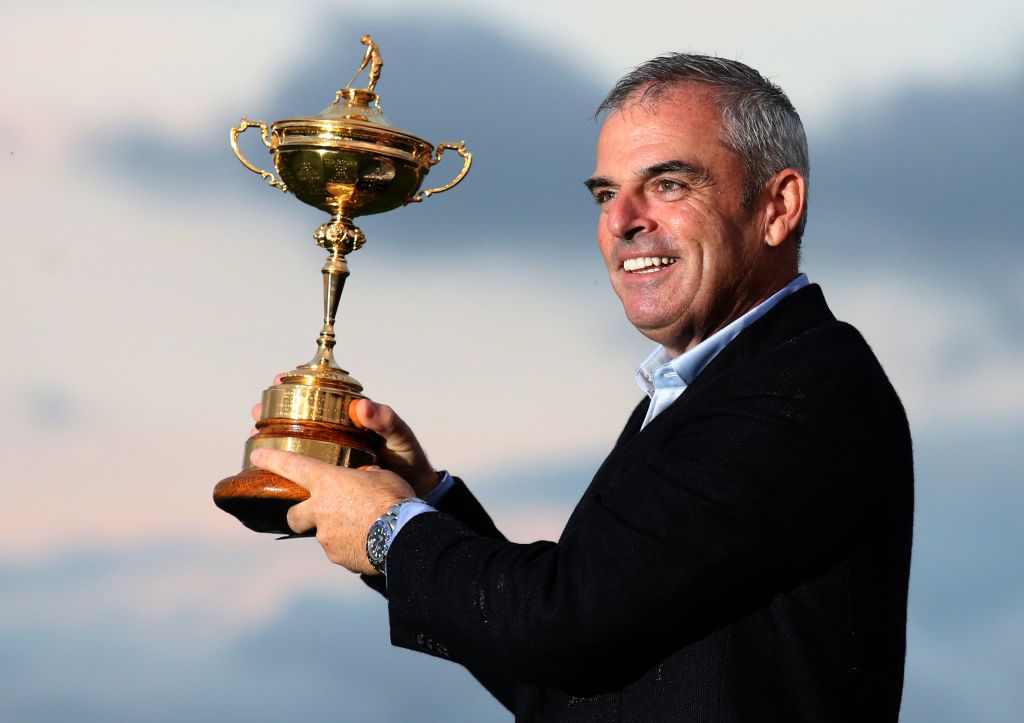 Paul McGinley became the first Irishman to captain Europe when he was appointed on this day in 2013 ahead of the 2014 Ryder Cup.

After being vice-captain in the previous edition in Medinah, where the visitors produced one of the greatest ever comebacks to triumph under Jose Maria Olazabal, the Dubliner was given the nod to take the top job for the Gleneagles event.

McGinley had been publicly backed for the role by Rory McIlroy and was preferred to 2010 captain Colin Montgomerie.

He was attempting to maintain his fine 100 per cent record in the Ryder Cup and memorably holed a 10-foot putt on the final green to help Europe clinch victory back in 2002.

Upon his appointment, McGinley said: “It’s amazing how much you can learn when you listen and don’t talk.

“I knew I had the support of players and felt the more I said the more my chances would lessen.”

During the thrilling 2010 and 2012 triumphs, McGinley had been second in command to Montgomerie and Olazabal respectively while he was also part of the 2004 and 2006 wins as a player.

Ian Poulter and Lee Westwood were among his picks and they contributed three points as Europe won the 40th edition of the Ryder Cup by a 16 1/2-11 1/2 margin to give their captain a sixth success in the competition.