On This Day in 2011: Darren Clarke ends major wait with Open victory 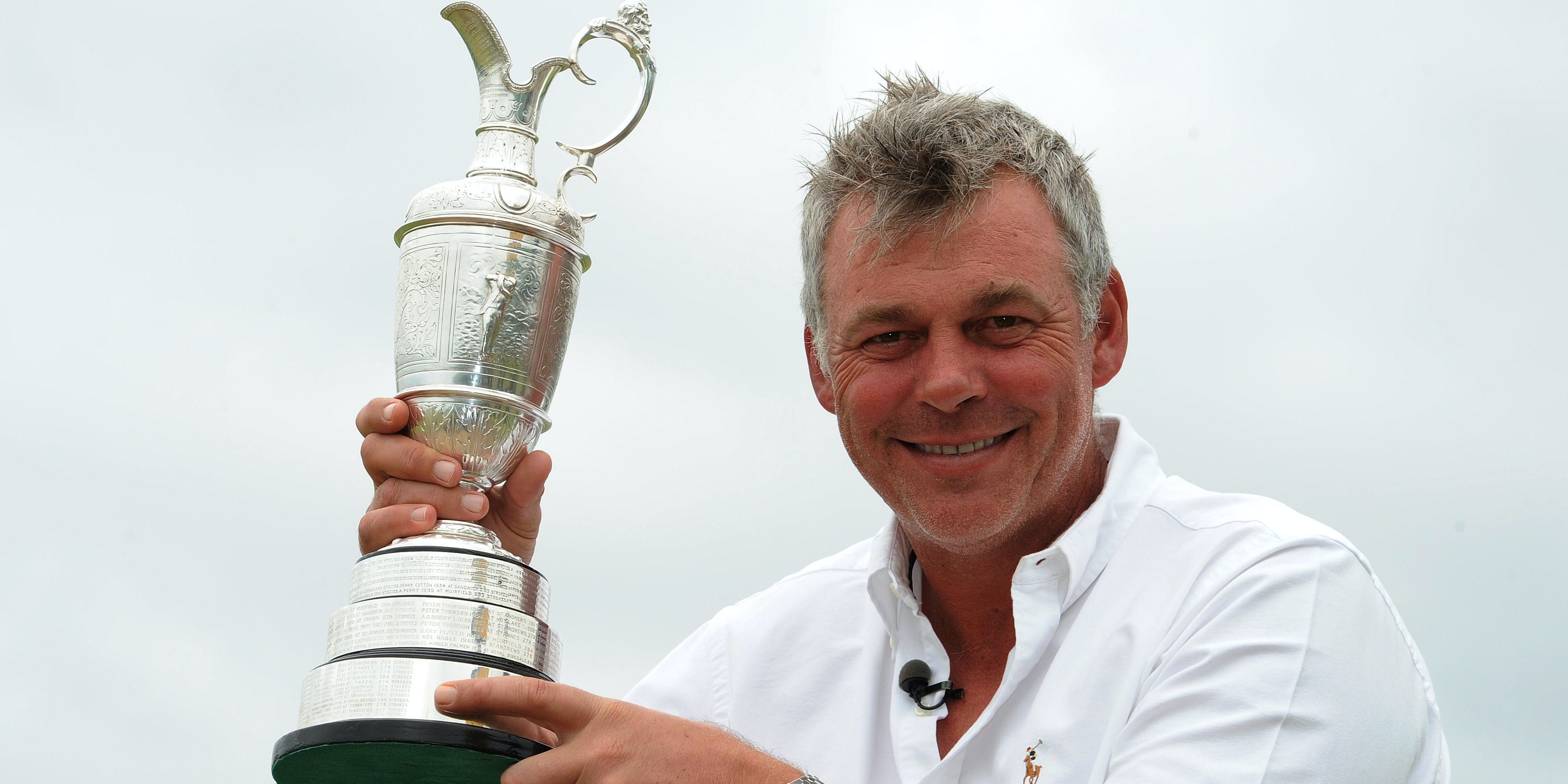 Darren Clarke became the oldest winner of the Open Championship since 1967 when he clinched his first major title on this day in 2011.

The Northern Irishman was 42 years old when he lifted the Claret Jug at Royal St George’s, Sandwich, after finishing three shots clear of Phil Mickelson and Dustin Johnson.

Clarke, playing the 54th major of his career but without a top 10-finish in them for a decade, went into the final round with a one-shot lead over playing partner Johnson and five ahead of Mickelson.

The Ulsterman held off the challenge of the American pair with a closing 70 in tough conditions, finishing with a five-under-par total of 275.

Clarke set a new record by winning the Open at his 20th attempt, while only dropped shots at the last two holes prevented him from becoming just the sixth player to shoot four rounds in the 60s in championship history.

Clarke’s triumph at Royal St George’s remains the only major title of his career.

Argentinian Roberto De Vicenzo won the 1967 Open at the age of 44. He is the second oldest winner of the tournament after Old Tom Morris, who was 46 when he claimed victory in 1867.