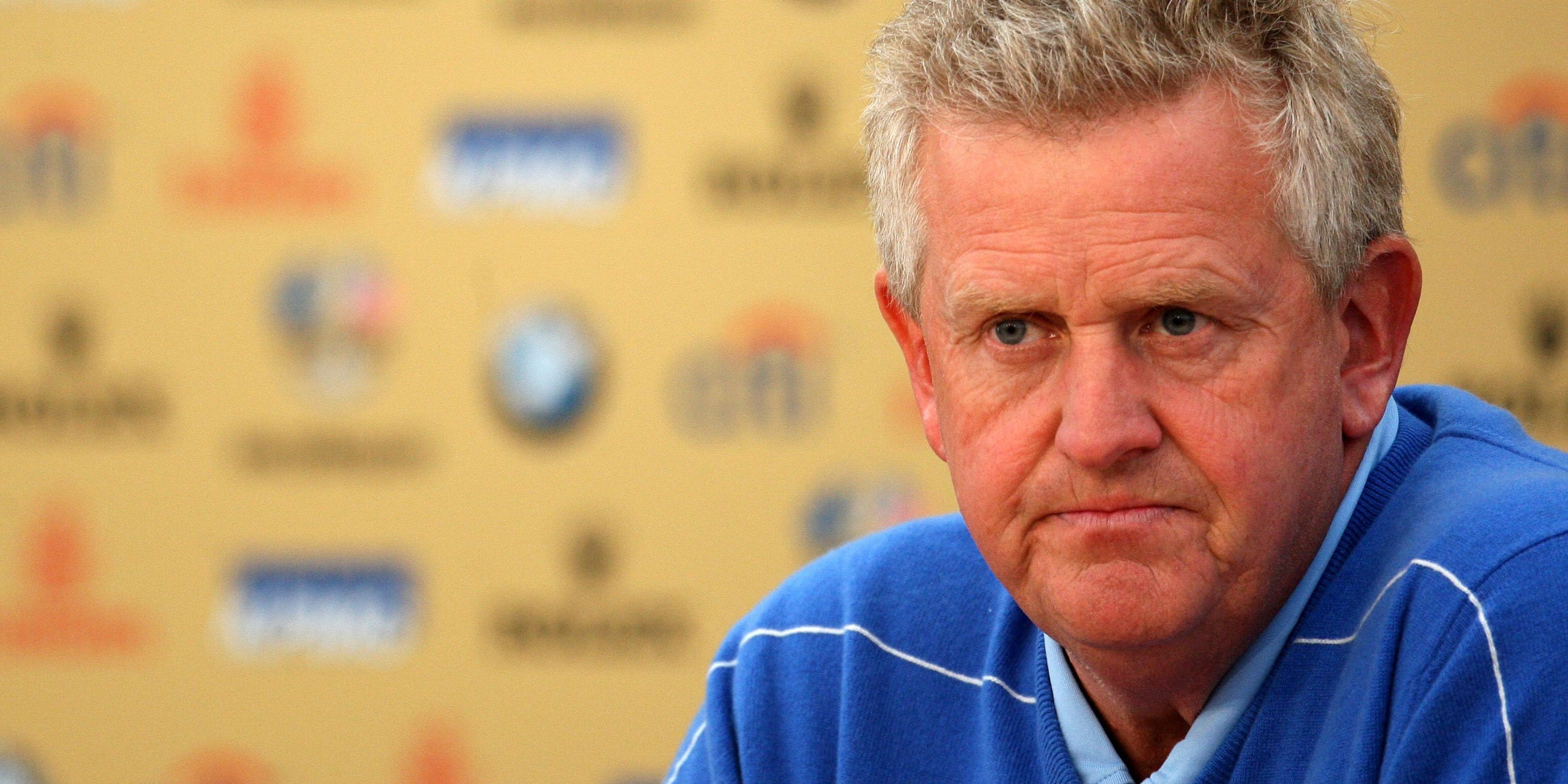 Colin Montgomerie was appointed captain of the European team for the 2010 Ryder Cup on this day in 2009.

The Scot, so often an inspiration on the course at previous contests, switched to a leadership role after fending off competition from the likes of Jose Maria Olazabal and Sandy Lyle for the job.

The news, announced in Dubai, ultimately signalled that the 45-year-old Montgomerie, a five-time winner, had played in his last Ryder Cup.

The USA were defending champions and were led in 2010 by Corey Pavin.

But Graeme McDowell won the Cup for Europe after a Celtic Manor classic that crowned Montgomerie’s golfing career.

For a tearful Montgomerie, the most remarkable of wins arguably compensated for the Major title he failed to win during an otherwise title-laden
career.

But Europe prevailed thanks to wins by McDowell, Luke Donald, Ian Poulter and Miguel Angel Jimenez, plus priceless halves gained by Rory McIlroy and Edoardo Molinari.