On this day in 2007: Tiger Woods wins 13th major with successful US PGA defence 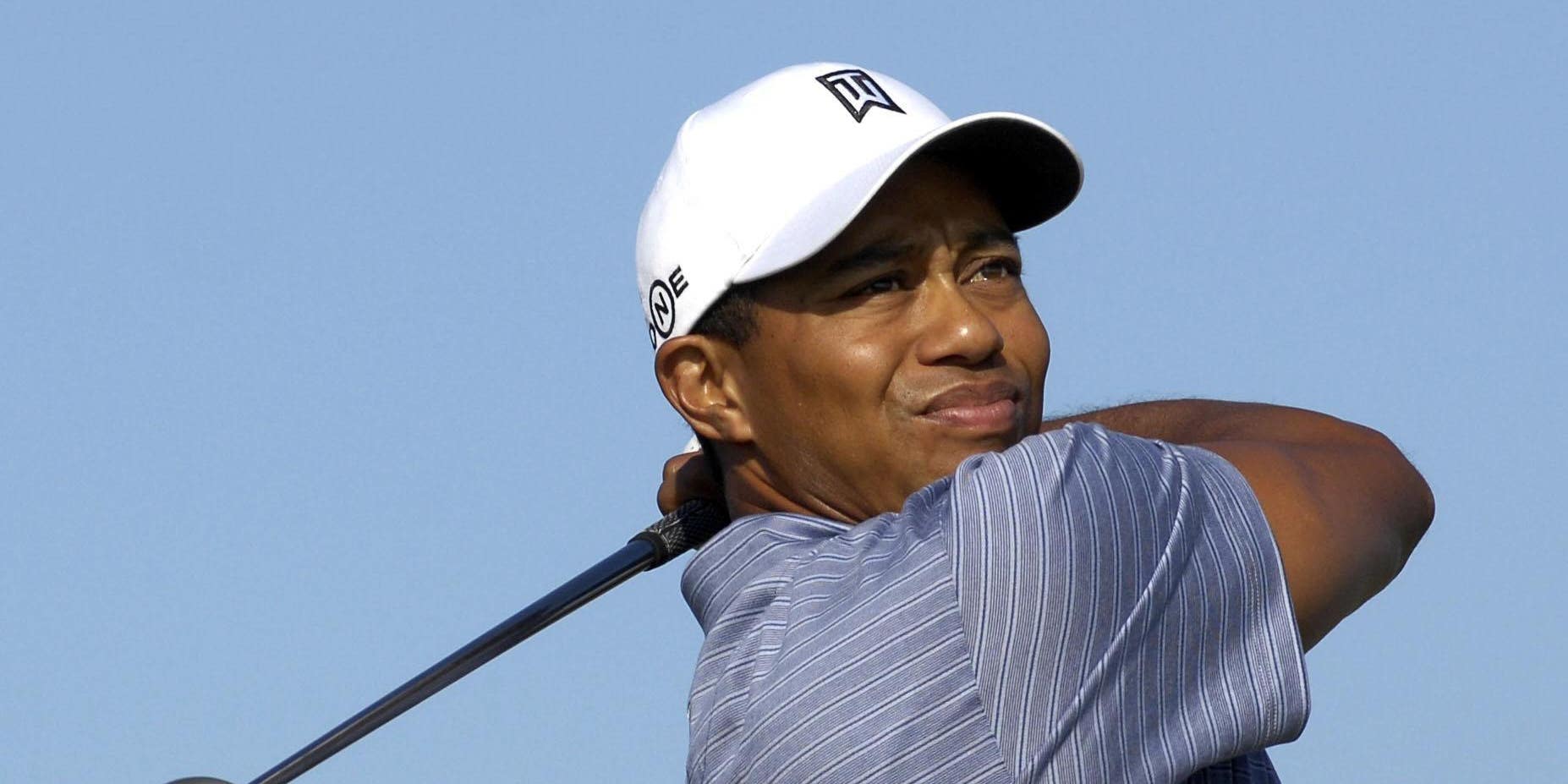 Tiger Woods won the 13th major of his career on this day in 2007 as he retained the US PGA Championship at Southern Hills, Oklahoma.

Woods, who had started the day with a three-stroke lead, finished two shots clear of fellow American Woody Austin on eight under after posting a one-under 69 for his final round.

Austin shot 67, while South Africa’s Ernie Els finished third on five under after a 66.

It was a fourth US PGA triumph for Woods, who in the season’s first three majors had finished as runner-up twice and then tied for 12th.

He said: “It turned into a great year. I felt like I’ve played well most of the year and I just didn’t get it done in the first two major championships.

“I was right there and then on Sunday, I just didn’t get it done. This time I did. So any time you win a major championship in the year it’s always going to be a great year and this certainly is.”

Woods, then aged 31, maintained his record of winning every time he had entered the final round of a major in the lead as he continued to close the gap between his majors haul and Jack Nicklaus’ record total of 18.

He added: “If you would ask me that in 12 years into my career would I have had this many wins and this many majors, there’s no way.

“I’ve exceeded my own expectations and I’m certainly not against that.”

Woods added his 14th major in 2008 with the US Open title, then went more than a decade – which featured a number of injury and off-course problems – before making it 15 by winning the 2019 Masters.