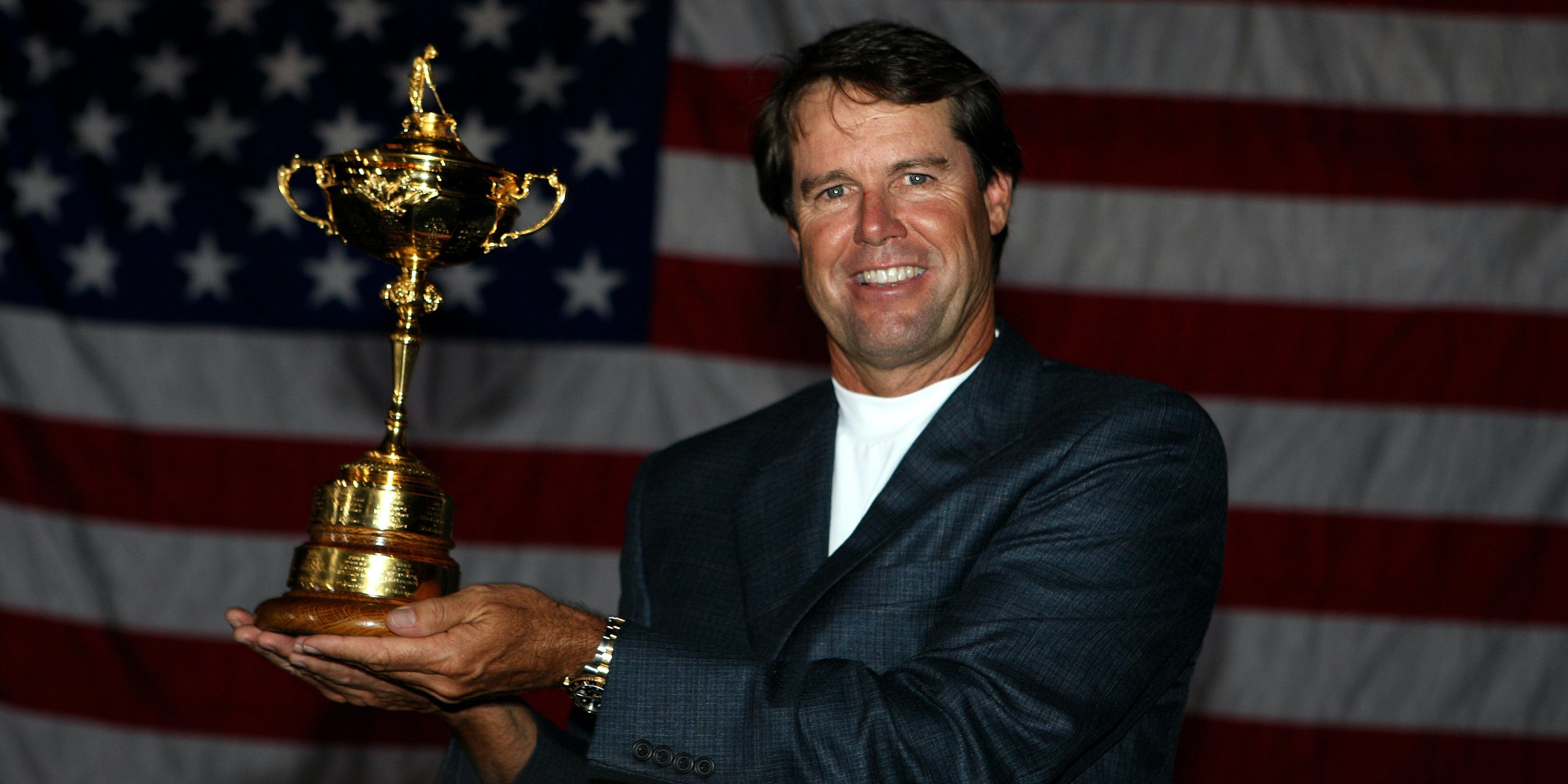 Paul Azinger was named United States Ryder Cup captain on this day in 2006 for the 2008 biennial event at Valhalla in Louisville, Kentucky.

Upon his appointment, America’s previous success was a comeback victory at Brookline in 1999.

Azinger won the 1993 PGA Championship at Inverness and had competed at four previous Ryder Cups, including the winning 1991 and 1993 US teams.

He suffered cancer in his shoulder following his most successful season in 1993 but fought back to secure a PGA Tour title in Hawaii seven years later.

Speaking at the time of his appointment, Azinger said, reported by the BBC: “It’s the greatest honour you can bestow on a professional golfer.”

The win was secured with four matches left on the course despite America being without world number one Tiger Woods through injury.

Azinger also changed the qualifying system for the tournament, having four wild card picks instead of two, and delayed his final team selection to allow players to find form.