On this day in 2003: Outsider Ben Curtis win The Open 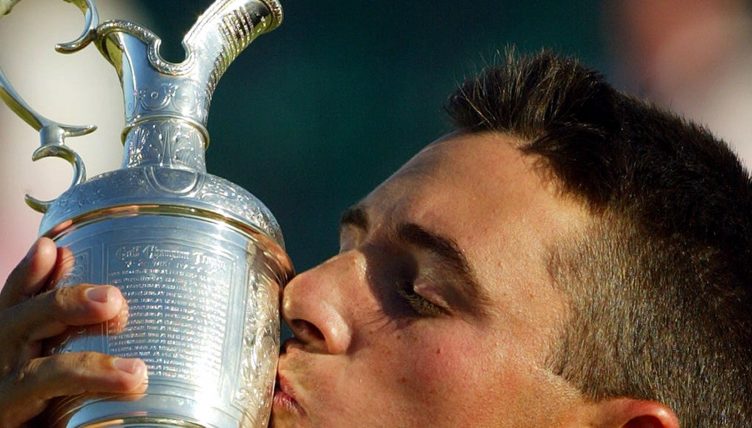 Ben Curtis teed off in the 2003 Open at Sandwich as an unknown, ranked 396th in the world – and four days later he walked away with the Claret Jug.

The 26-year-old from Ohio was competing in his first major championship and had never previously recorded a top-10 finish in a main tour event.

But after a one-over-par opening round, he edged up the leaderboard and started the final day in a five-way tie for third place, two strokes behind leader Thomas Bjorn.

Three ahead with four to play, the Dane self-destructed and Curtis’ nerveless one-under-par for the final round proved enough to edge him past Bjorn and joint runner-up Vijay Singh.

A clearly stunned Curtis said: “I will wake up tomorrow a different man. It’s unbelievable. It’s a whole new level, up there with the elite, and I am looking forward to it.”

While Curtis struggled to maintain his momentum – it would take three years before he won another tournament, he recorded two more top 10 finishes at The Open, and placed second behind Padraig Harrington at the 2008 US PGA.

That result helped Curtis onto the US Ryder Cup team, and he played his part in a crushing US victory over Europe at Oakland Hills.

Further success did not follow and in 2018 Curtis announced, at the age of 40, that he was retiring from professional golf.