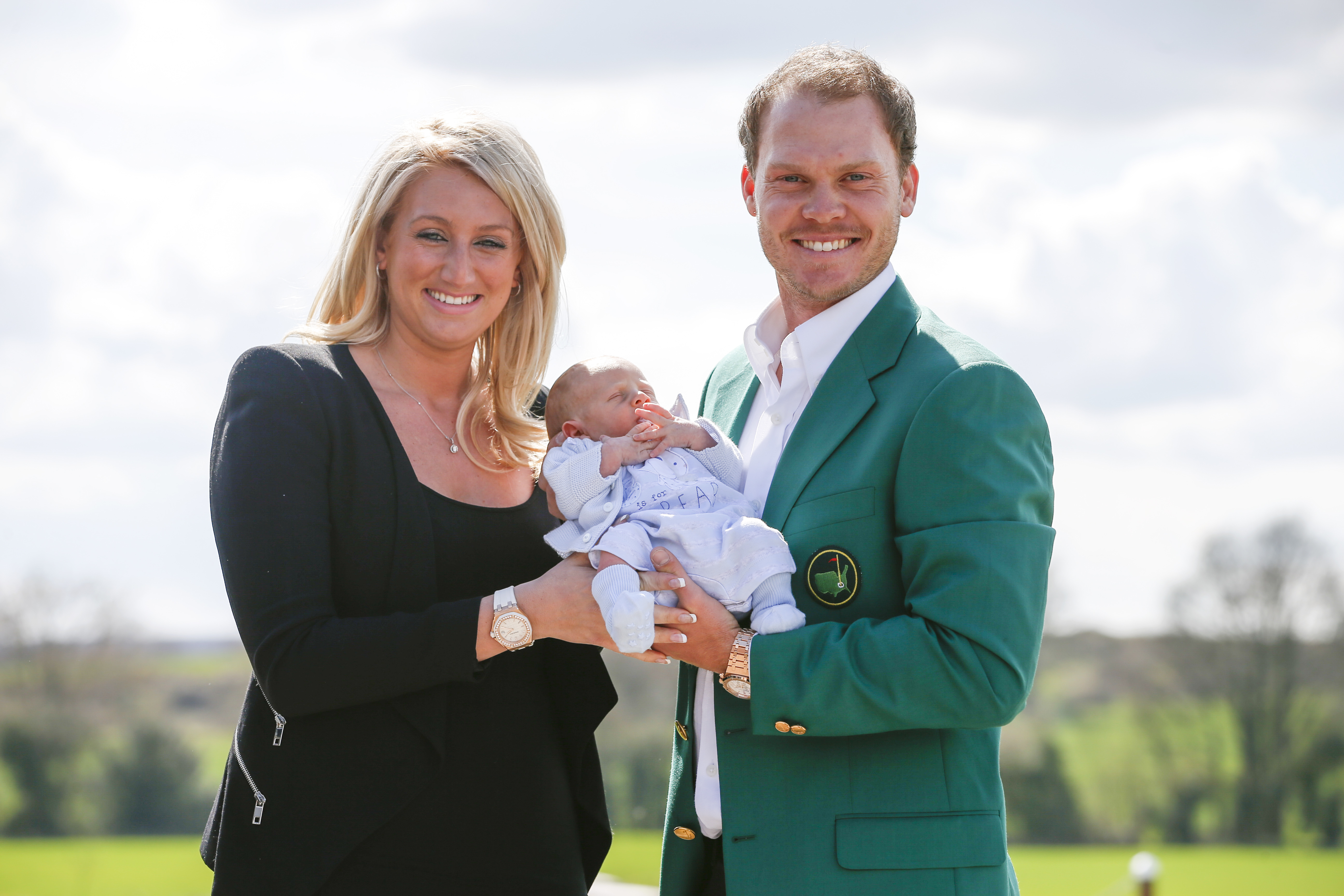 The final day of the 2016 Masters will live long in the memory.

Defending champion Jordan Spieth stormed into a five-shot lead only to suffer a dramatic collapse, opening the door for Yorkshireman Danny Willett to come through and claim an unlikely win.

Here the PA news agency looks at the story of a remarkable final day at Augusta.

Willett, 28 at the time of the 2016 Masters, had little pedigree in golf’s biggest tournaments. His best previous result was a tie for sixth place at the 2015 Open, but that was his only top 10 finish to that point. His only previous appearance at the Masters came in 2015, when he finished in a time for 38th. It was perhaps little surprise then that you could get odds of 50/1 on Willett before the 2016 Masters began.

The Masters came only a week after Willett became a father, and he almost did not travel to Georgia to take part. But having made the trip, Willett played solidly over the opening three days to begin the final round three shots off the lead. But with that lead held by defending champion Spieth, all eyes were on the Texan on the Sunday.

Spieth appeared to be storming to another victory as his lead grew to five with birdies on the final four holes of the front nine. But Spieth bogeyed the 10th and 11th holes, then saw his round unravel completely as he put two balls in the water on the 12th for a quadruple bogey. Meanwhile, Willett birdied the 13th and 14th to move into the lead. Lee Westwood was close behind, chipping in for an eagle on the 15th to sit one back, but as Westwood bogeyed the 16th, Willett birdied to move clear. He made par on the final two holes to sign for a 67, winning by three strokes from Spieth and Westwood.

Willett has not yet been able to replicate his success, missing the cut on his three appearances at Augusta since. His only top-10 finish in a major since came in the 2019 Open. Willett struggled with a back injury in 2017 and fell as far as 462nd in the world rankings in 2018 before improving in the second half of the season. But his only tournament victories since that magical week in Georgia came at the DP World Tour Championship in Dubai in November 2018 and the BMW PGA Championship in September 2019.