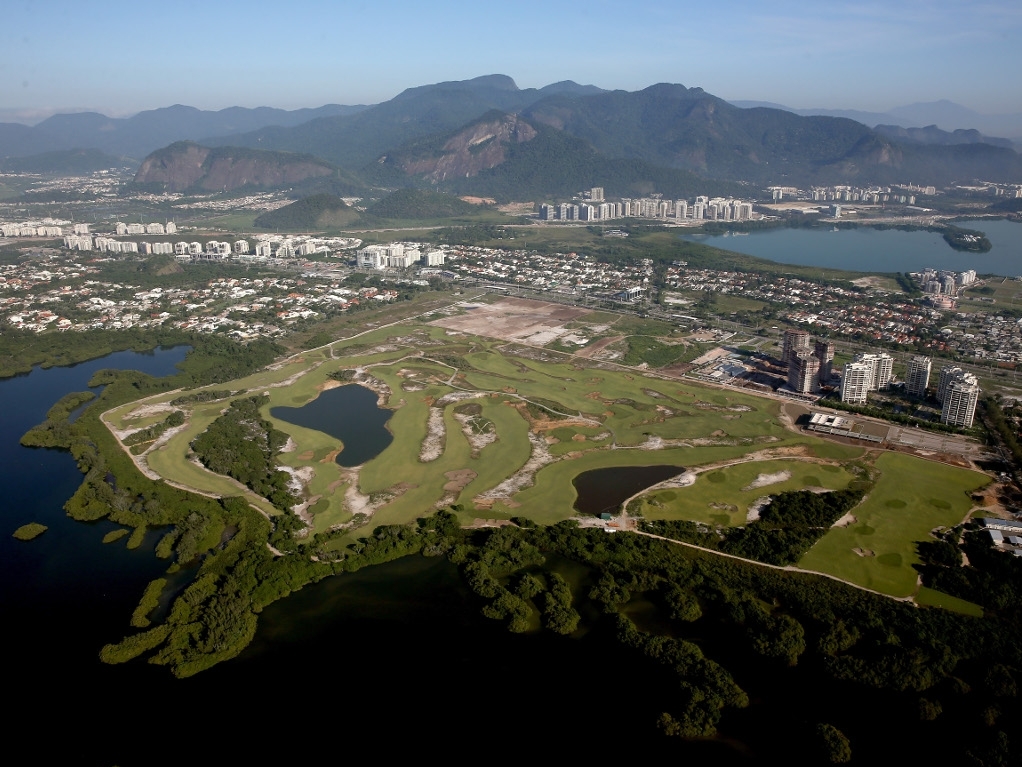 A handful of local and Web.com Tour players were invited to play on the lush Olympic course for the first time, another important step in golf's journey back to the Olympics, as it hasn’t featured since 1904.

The Gil Hanse designed course will feature no fewer than 19 test events between now and May, during which the support structure, as well as the course, will be tested.

There was some doubt in 2015  that the Barra district course would not be completed in time, but with five months to go to the opening ceremony, there is still time for tweaking.