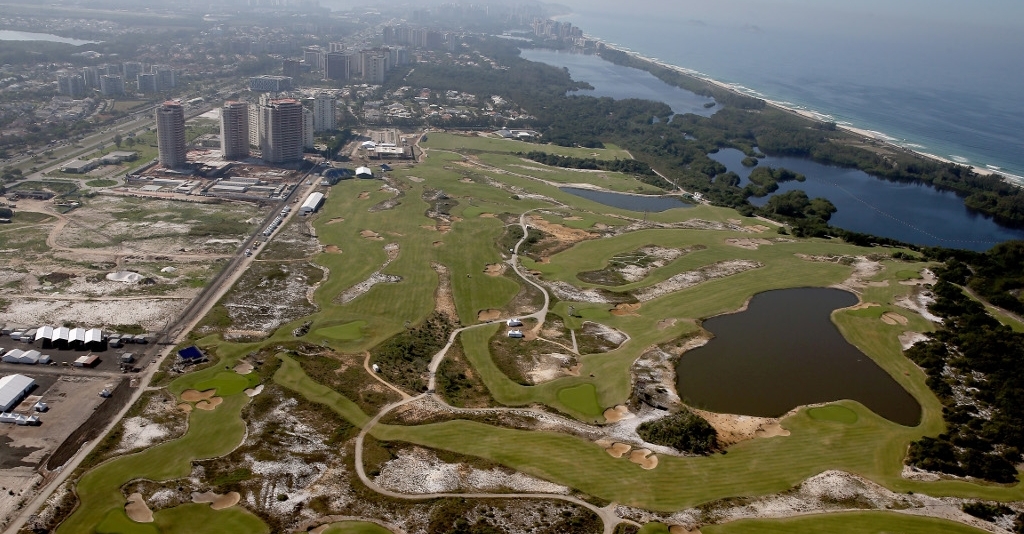 Golf's return to the Olympics may end up being short-lived, after Olympics chiefs said they would be considering the sport's future.

Earlier this week, Jordan Spieth became the latest player to withdraw from the Rio Games. As it stands currently, 20 players in total have pulled out – including the world's top four.

International Olympic Committee president Thomas Bach said these withdrawals would be taken into account when the line-up for Tokyo 2020 is finalised next year.

"One of the main categories is the question of participation by the best players," he said.

Some critics have already called for golf to be stripped of its Olympic status due to a lack of support from leading players.

Many golfers have cited fears over the Zika virus as the reason for their absence, but there is also a perception that many simply do not see the Olympic competition as a priority.

"We have to respect the individual decisions, even if they are going contrary to the World Health Organisation recommendations," Bach added.

"On the other hand, we are aware of discussion in the golf community that there are obviously very different reasons for not going to Rio, not related to Zika."