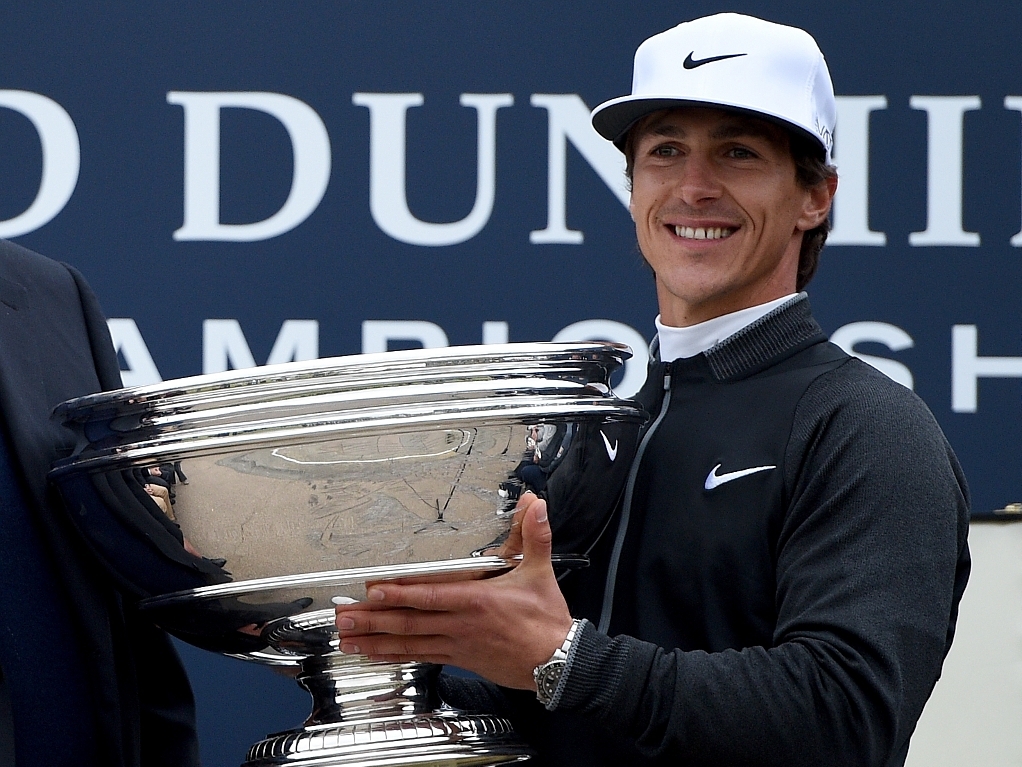 Denmark’s Thorbjorn Olesen won the Alfred Dunhill Links Championship at the Old Course at St Andrews on Sunday despite carding the highest score of the top 15.

Olesen started Sunday’s final round with a three shot lead after scores of 68, 66 and 65 in the three previous rounds, and made a positive start to Sunday when he birdied the first hole.

However, he followed up with a double bogey on the second and a bogey on the third to slip down the leaderboard.

The 25-year-old went on to birdie the fourth, fifth and 15th holes, and stay bogey free on the others, to card a one-under 71.

Olesen’s overall score of 18-under saw him claim victory by two shots, with the USA’s Brooks Koepka and Chris Stroud finishing tied for second place on 16-under.

A further five players finished tied for fourth and a single shot back on 15-under, while four others were tied for ninth on 14-under.

The victory gave Olesen his third European Tour title, after wins at the2012 Sicilian Open and 2014 Perth International.