Olesen stays the course in Turkey 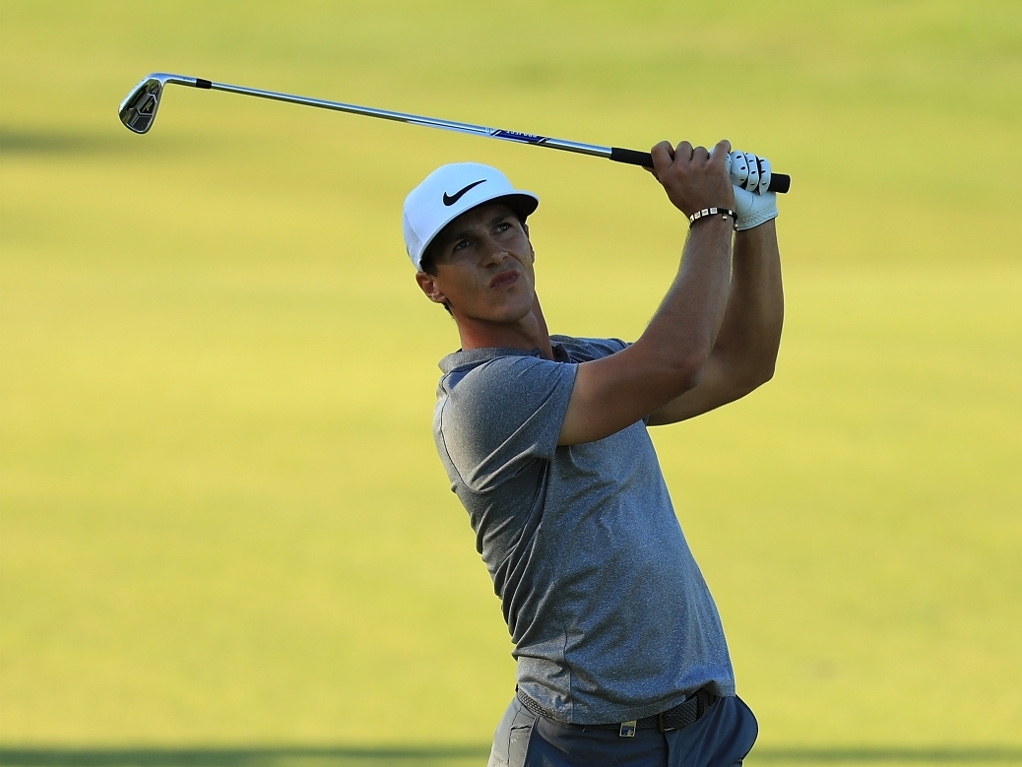 Thorbjorn Olesen will go into the final round of the Turkish Airlines Open with a seemingly insurmountable seven-shot lead.

The Dane, who had a six-stroke advantage at the start of the day, increased his lead to seven after carding a solid three-under 68 in Antalya on Saturday.

The round moves Olesen to 18 under, while a host of players are tied for second on 11 under.

Olesen picked up where he left off on Friday, with birdies on the second – where a fortunate bounce off some branches left him a six foot putt for birdie – and sixth holes.

A bogey on the tenth saw him drop a shot but he bounced back with three birdies in a row. A final bogey on the 18th would have left a bad taste in his mouth, but he is still one step closer to a fourth European Tour title.

This purple patch of form has come at the right time for Olesen, as he has had a torrid time of late, missing cuts in nine out of his last 13 starts.

"I've never had a seven-shot lead," said the Dane. "I felt a bit nervous when I went out today also because I've never been that many shots clear.

"It's a bit of a weird feeling but I know it's not easy and there's a bunch of guys there and it's possible to shoot a really low one out here.

"This is the Final Series and it's a massive event and obviously it would be great to win it.

"There's still 18 holes left and I really have to stay concentrated out there and stay in my own little zone."

In second place is Bernd Wiesberger and David Lipsky who shot 66s, as well as Haotong Li, David Horsey and Matteo Manassero.

Thai star Thongchai Jaidee and South Africa’s George Coetzee are in T7 on ten under.

Englishman Danny Willett is a full 16 shots off the pace after a third-round 68, and so Race to Dubai rivals Henrik Stenson and Rory McIlroy remain very much in the picture for the two remaining events of the European Tour's Finals Series.