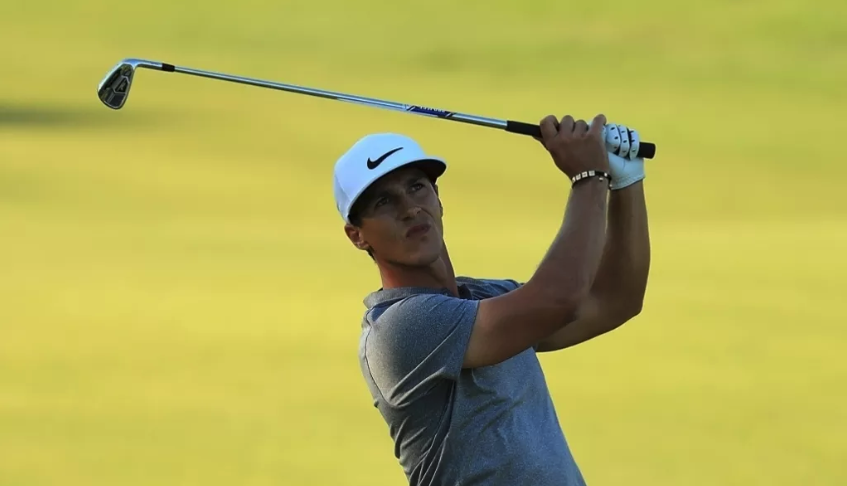 Thorbjorn Olesen moved closer to competing in the Ryder Cup as he finished fourth at the Nordea Masters in Sweden on Sunday and the Dane conceded that there will be “extra” pressure when he tees it up at the Made In Denmark this week.

Olesen, 28, has never featured in a Ryder Cup despite recording five victories on the European Tour.

However, he is currently on track to partake at the Albatros Course of Le Golf National in Saint-Quentin-en-Yvelines on the 28th of September.

The big-hitting Dane has every chance of making the team without any assistance from European captain and countryman, Thomas Bjorn, as he lies fourth on the World Points list with just one qualifying event remaining.

That event happens to be Olesen’s home event and while he accepts that there is always pressure when playing at Himmerland Golf & Spa Resort, he expects the 2018 edition of the tournament to have even more of an edge as he attempts to hold on to the final qualifying spot on the World Points list.

“There’s always a lot of pressure when we play in Denmark and probably a little bit extra this time,” he said.

“I’ve been playing great for three or four months so that will probably add a bit more pressure but if I can keep grinding and working like I did this week [fourth at Nordea Masters] and last week [56th at PGA Championship] to get better the results will come.”

Should Olesen succeed in getting onto the Ryder Cup team, he would become just the third player ever from Denmark to represent Europe, following in the footsteps of Bjorn and Soren Hansen.