Olazabal to return at British Masters 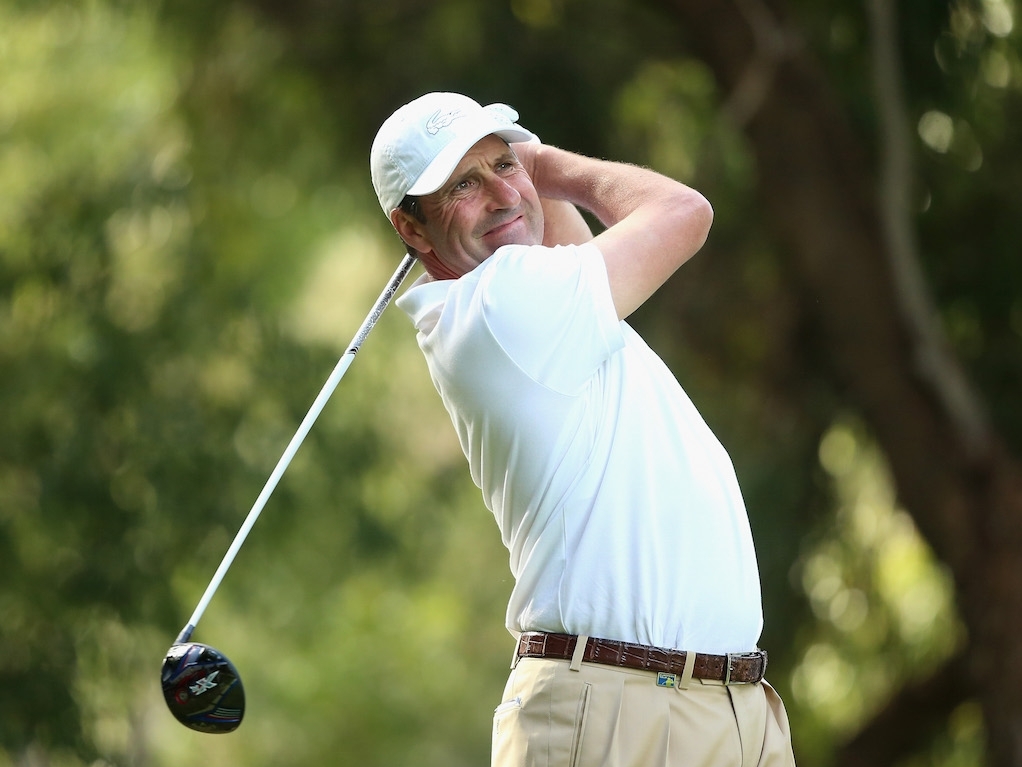 Jose Maria Olazabal will make his return to competitive golf at the British Masters this week after an 18-month lay-off from the game.

Olazabal has been sidelined with rheumatoid arthritis since competing at The Masters in April of 2015.

The two-time major champion is now 50-years-old and so is eligible to compete on the Senior Tour.

However, Olazabal – a fiercely competitive player that has claimed over 20 European Tour victories – seems determine to keep up with the world’s best for as long as his body will allow.

After the British Masters this week Olazabal will form part of the field at the Portugal Masters next week.

The 2012 European Ryder Cup winning captain says that he will use these next few weeks to get a feel for whether he can continue on the regular tour or if he must move over to the Senior Tour.

"I am very excited to compete again," Olazabal revealed.

"I want to see how the body can cope with the regular competition, rhythm of practice and 18 holes.

"Lately, I've played 18 holes two days, nine holes another two days – I've been alternating that way. The two weeks at the British Masters and Portugal Masters will be a good test to see if I can stand up all day.

"Although I'm feeling better, I'm still not at 100 per cent. The pain is not so bad now, it gets a bit painful from time to time but I think that's just getting old!

"I want to see how it goes during the two weeks, and that will help me to take a decision on whether I will keep on playing the European Tour or the senior circuit next season. We'll see how it goes."