Olazabal out of Masters 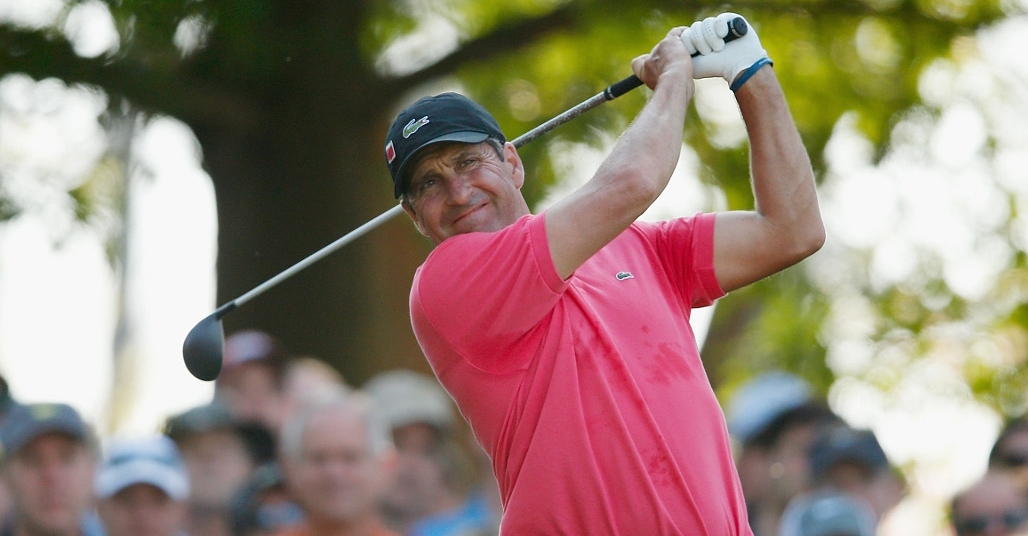 Jose Maria Olazabal has confirmed that he will not be competing at this year's US Masters as he continues his struggle with rheumatoid polyarthritis.

Olazabal has won at Augusta on two occasions, first in 1994 and then again in 1999. Those are his only major victories. Despite his success there, the 50-year-old Spaniard loves the course for other reasons.

"The Masters is very special to me and walking up Magnolia Lane gives me a peace of mind like nowhere else," he said.

However, having not played a competitive round since the same event last year due to his battle with illness, the Prince of Asturias Award recipient has been forced to withdraw from competing this week.

"I'm sorry to announce I'm unable to attend this year as I am not feeling well," he continued.

"It's been very tough being at home these last few months doing nothing. I'm feeling better, I hit a bucket of balls every morning and spend 45 minutes on the putting green.

"I practice for about three hours. I don't set myself goals or dates, time will tell."