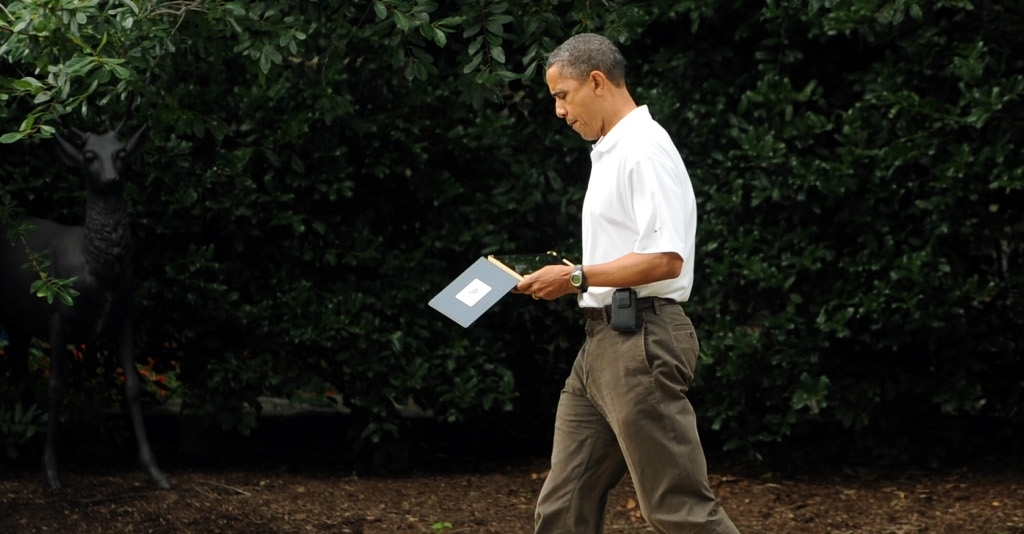 Barack Obama is estimated to have played more more than 1,100 hours of golf as US President.

According to CNN's "State of the Union" broadcast, America's 54-year-old commander-in-chief has played approximately 247 rounds of golf during his time in the White House.

Obama's time on the golf course rivals that of former President Dwight D. Eisenhower, who was said to be a golf fanatic.

It was Eisenhower who first installed a putting green on the White House lawn, and the former President is said to have played as many as 210 rounds at Augusta National during his time in charge.

Like other Presidents, Obama has also come in for criticism for the amount of time he's spent on the golf course.

He was widely criticised for choosing to play golf only moments after publicly condemning the brutal execution of American photojournalist James Foley by extremist Islamic group ISIS last year.

Current Republican presidential front-runner Donald Trump, an owner of multiple high-profile golf courses around the world, has also taken aim at Obama over his love of golf.

Recently Trump posted a short video on Instagram where he spliced footage of the extremist group ISIS with a picture of Obama smiling in a golf cart.