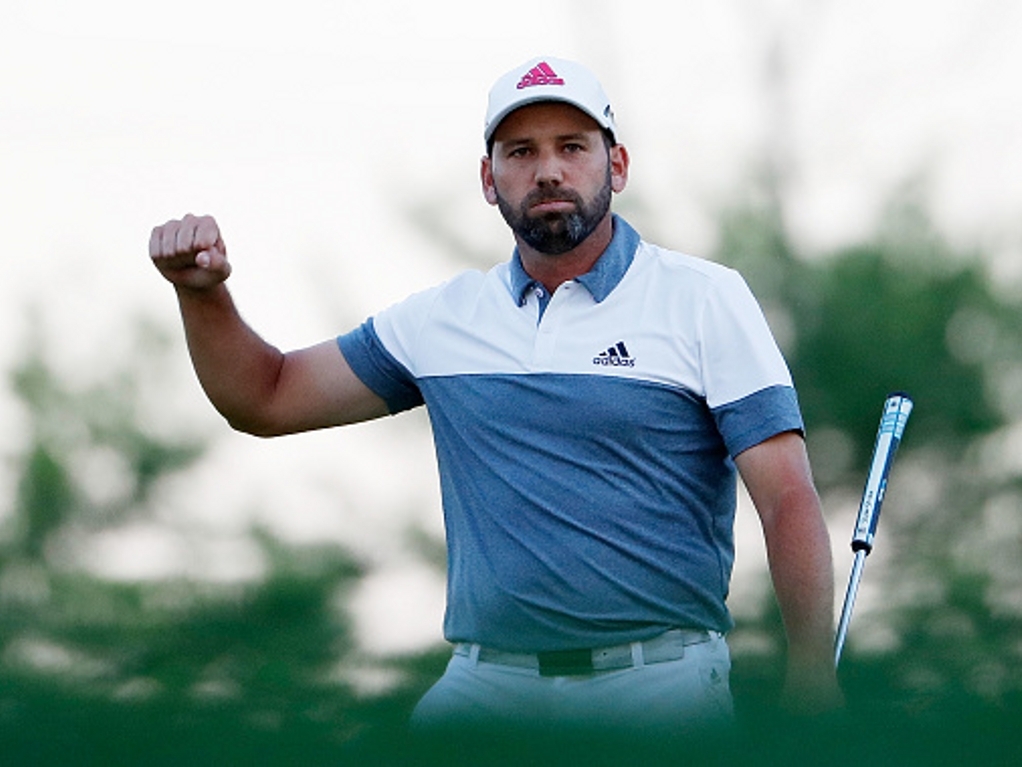 After an exhausting day Sergio Garcia has labelled the Oakmont Country Club Course as the toughest he has ever played.

The Spaniard carded an even par 70 in his second round at the US Open, to be well set two shots adrift of leaders Dustin Johnson and Andrew Landry.

"It's definitely the toughest I've ever played," Garcia said after coming off the course on Friday.

The world number 13 had to play 36 consecutive holes in a marathon effort on Friday, and spoke about the physical toll Oakmont took on him.

"We know how difficult the U.S. Open is, and here at Oakmont even tougher. But physically, at the end, it was — you could feel — I could feel my legs, they were tightening up a little bit. But we're so happy we got it done," he said.

"We don't have to come back (Saturday) until the afternoon. We can rest a little bit, take a nice, hot bath and get ready for (Saturday)."

"It is really tough the way it's playing right now, being a little bit softer.

"It was easily the toughest on Monday and on Tuesday and Wednesday. No doubt. When the greens were firm. Good golf course, though."

Garcia was delighted with how he played, as he looks to improve on his third place finish in the 2005 US Open, and perhaps claim a long overdue major title.

The four-time major runner-up, said of his opening two rounds: "I'm very happy to, obviously, finish at two under. I didn't play that great this afternoon but I thought I scrambled nicely and I made a couple big putts when I needed to."