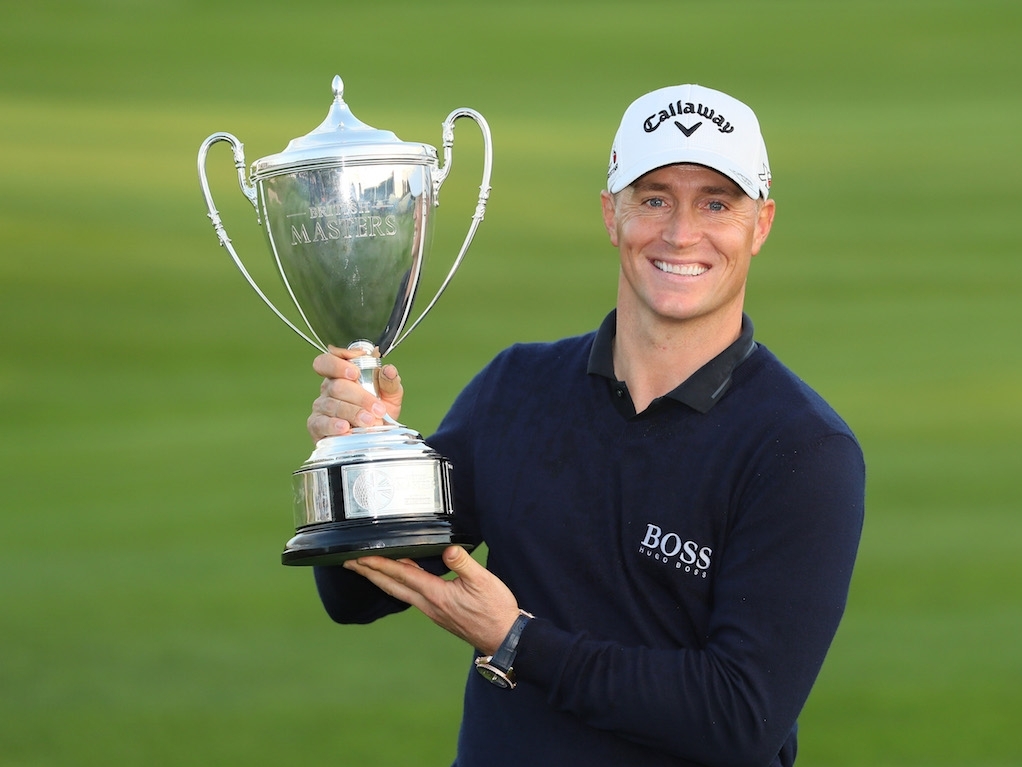 Alex Noren won the British Masters by two shots to secure his third European Tour title of the season.

Noren produced a closing 69 at The Grove to finish on 18-under-par, two strokes ahead of nearest challenger Bernd Wiesberger.

The Swede was hugely impressive all week, carding only four bogeys and one double-bogey over his four rounds.

The feature of his play throughout his successful challenge for the title was the accuracy of his wedges.

Speaking after, Noren admitted he was elated to be able to add the British Masters to his other two triumphs in the 2016 season which came at the Aberdeen Asset Management Scottish Open and the Omega European Masters.

"It's an amazing feeling,” Noren smiled.

“Honestly I never thought this [three wins in a season] would happen.

“At the last three-and-a-half holes, I managed to play the best I played all week, so I'm really happy and proud about that.

"My putting was probably the best thing this week. I holed a lot of putts. My chipping and wedge game was a lot better, so it helped me out."

Lee Westwood finished third, three shots off the pace. While Thailand’s Kiradech Aphibarnrat was brilliant again as he recorded a 12th place finish after entertaining the English crowds with his ferocious big-hitting.