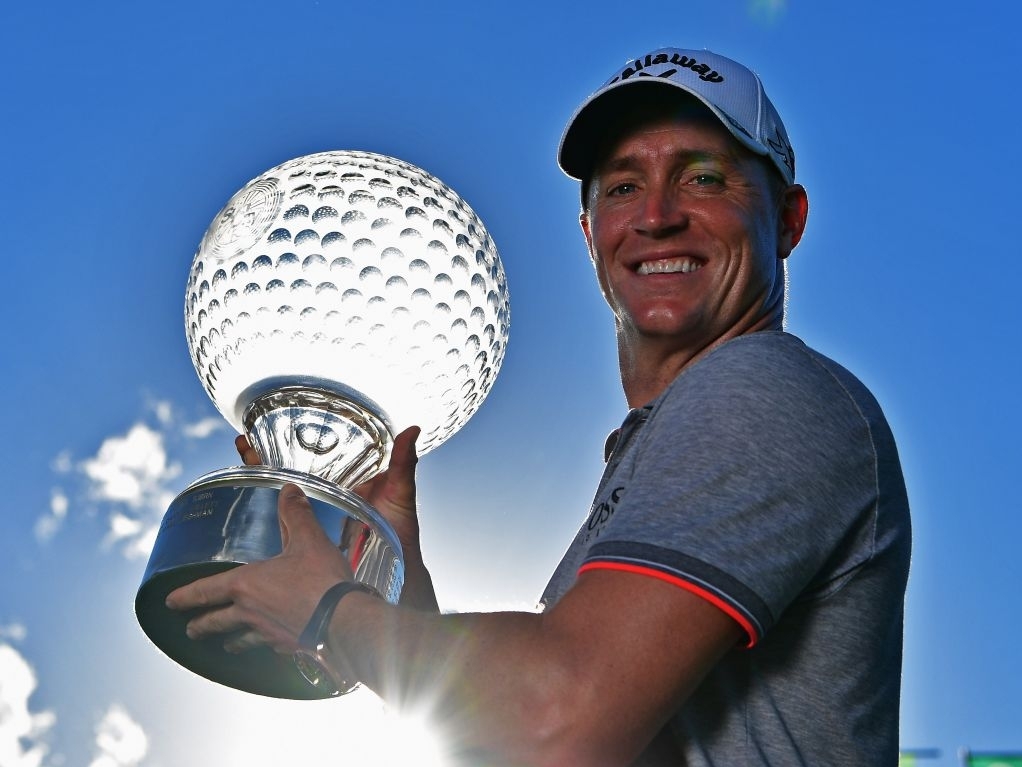 Alex Noren shot the round of his life on Sunday to overturn a six-shot deficit and claim the Nedbank Golf Challenge in South Africa.

The Swede produced a terrific 63 to finish on 14 under and win his fourth title on the European Tour this season.

The win took the 34-year-old into the world's top ten for the first time and his winners check of $1.16 million took him to third on the money list with over $3.3million to his name.

Jeunghun Wang, who was three shots clear overnight, could only manage a 3-over 75 on the final day to finish in second, giving Noren the chance to streak ahead into first.

Noren birdied six of his first nine holes on Sunday, an eagle on the tenth and finished with two more birdies before the end of play.

"I found something … This was the round of my life," the Swede said after his amazing win.

Henrik Stenson, who still leads the Race to Dubai, was eighth on six under par with the last event being the DP World Tour Championship which starts on November 17.