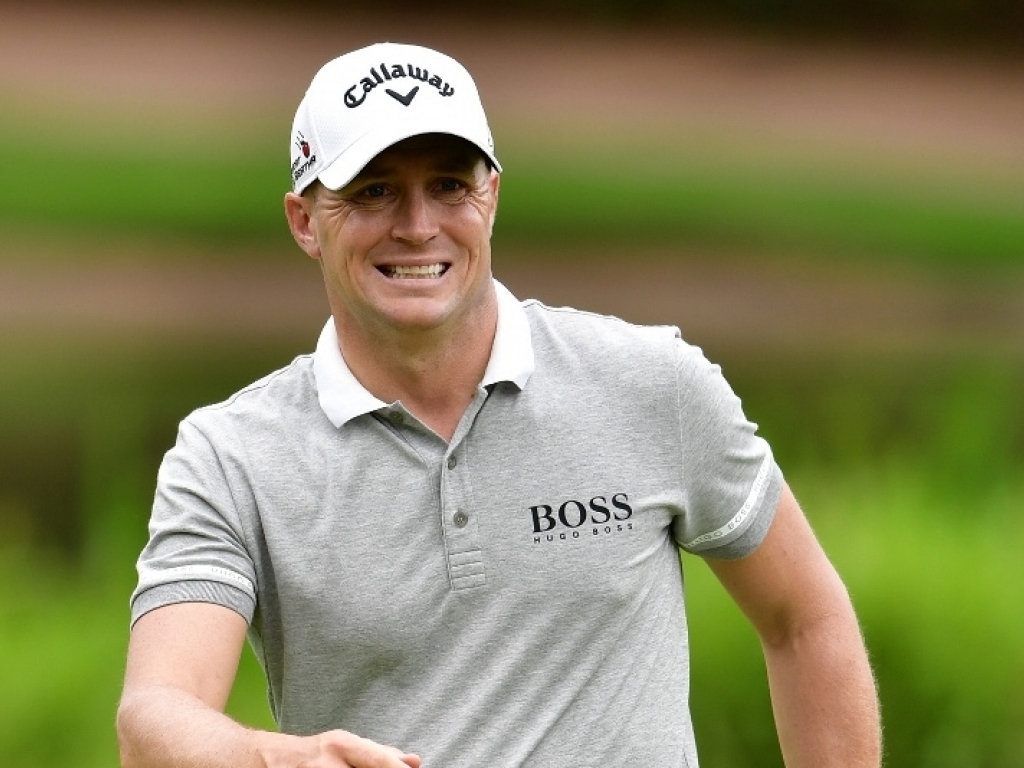 Alex Noren is confident he can become the first Swedish player ever to win the Masters next week after referring to his preparation thus far as ‘perfect’.

Henrik Stenson is the only Swedish player to have won a major – he achieved that feat at The Open Championship in 2016.

Next week at Augusta National, Noren will have the opportunity to change all that. Ranked 14th in the world and enjoying a stellar 2018, it’s hard to think the Swede could be better placed heading into the year’s first major.

In seven events this year, Noren has not missed a cut. He has five top-20 finishes to his name and his striking and putting the ball remarkably well.

After narrowly missing out on the WGC Dell Technologies Match Play this past weekend (he finished third), the nine-time European Tour winner explained that his game is in tip-top shape.

“I think it’s so much better this year overall,” he said after an impressive weekend in Austin which saw him win six of his seven matches.

“My tee-to-green has been so much better, that is what I’m most happy about. I’ve always had a better short game and the putting. I’m happy with that. I’m happy and a little bit calmer now.

“It’s going to be nice. It’s perfect for me, I gained a lot of confidence from this week. Match play is tough. You’re trying your hardest on every shot. It’s a good warm-up.

“It feels good to have a week off now and recharge my batteries and see my coaches and fine-tune what wasn’t going so well this week and then work on what’s going well.

“I’m looking forward to the Masters.”

Noren will not feature at this week’s Houston Open and will instead travel to Georgia to cross the T’s and dot the I’s ahead of his second competitive outing at Augusta.