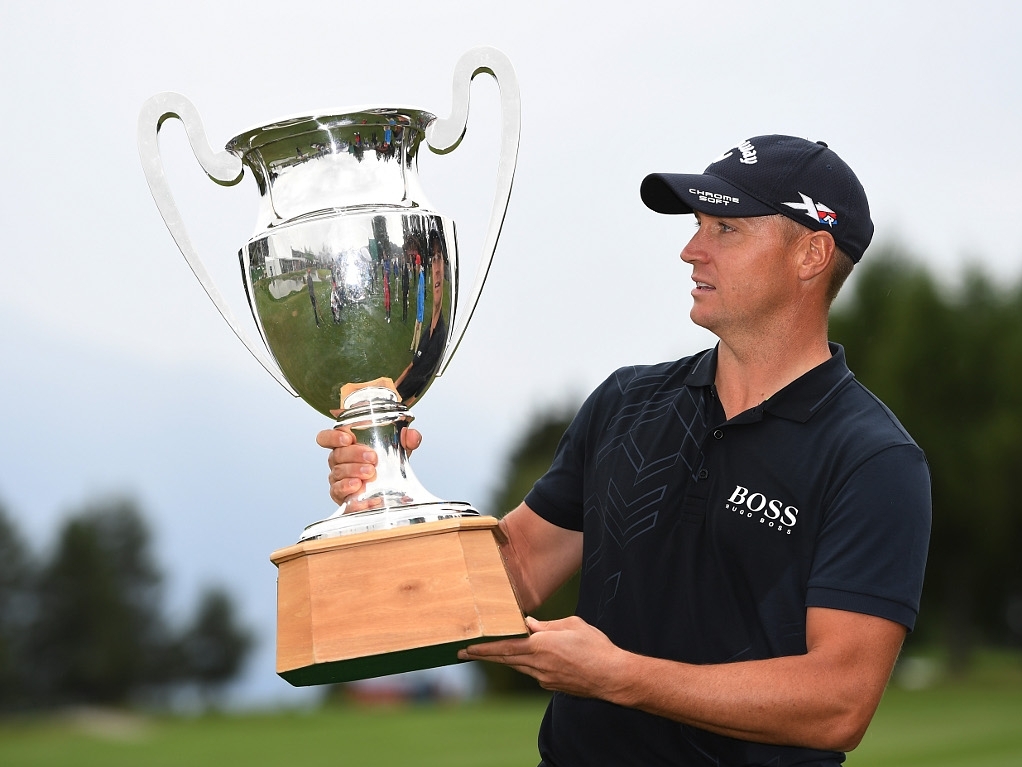 Noren closed with an aggressive 65 on Sunday to tie for first place at 17-under-par for the week with Scott Hend.

Noren's 65 was great fun to watch. It contained seven birdies and two bogeys.

In the play-off it was Noren who handled the pressure best as he birdied the 18th at the first time of asking while Hend could only make par.

Noren has now won six times on the European Tour and twice at Crans-sur-Sierre Golf Club. He is currently enjoying a fantastic summer. This win is his second of the season after his triumph at the Aberdeen Asset Management Scottish Open in July. Noren also finished in the top ten at the 100th Open de France and reached the final of the Aberdeen Asset Management Paul Lawrie Match Play.

Speaking after the tense play-off, the Swede could not hide his delight.

"It feels amazing to be among Seve Ballesteros and Thomas Bjørn to win two Omega European Masters titles," said Noren.

"I've seen the boards showing who won multiple Omega European Masters titles walking to the course so it is great.

"I've worked hard this season. I tried to play more golf and I feel steadier with my driver. My driver hasn't been my good side but now it is steadier. It is great to have my family here, my baby and my parents here for the first time.

"I've never won coming from behind or won in a play-off on the European Tour so that makes it more amazing."

England's Andrew Johnston was third at 14 under, two shots clear of Lee Westwood and three ahead of a third Englishman in Richard Bland and Frenchman Julien Quesne.