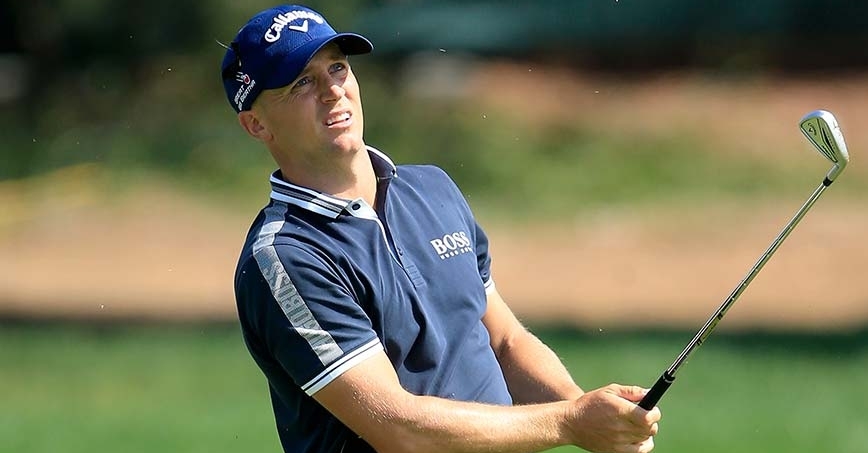 Sweden's Alex Noren shot a six-under-par round of 66 to lead by one shot after the first day of the 2016 Omega Dubai Desert Classic on Thursday.

The 33-year-old Noren was in fine form and did not have a single bogey on the day.

McIlroy never looked to be at his best but still finished with a solid four-under round.

A bogey on the second and 10th did not help his cause but he did birdie the third, fifth and sixth on the front nine and then made three more on the 13th, 14th and 18th holes.