Noren in front after strong finish 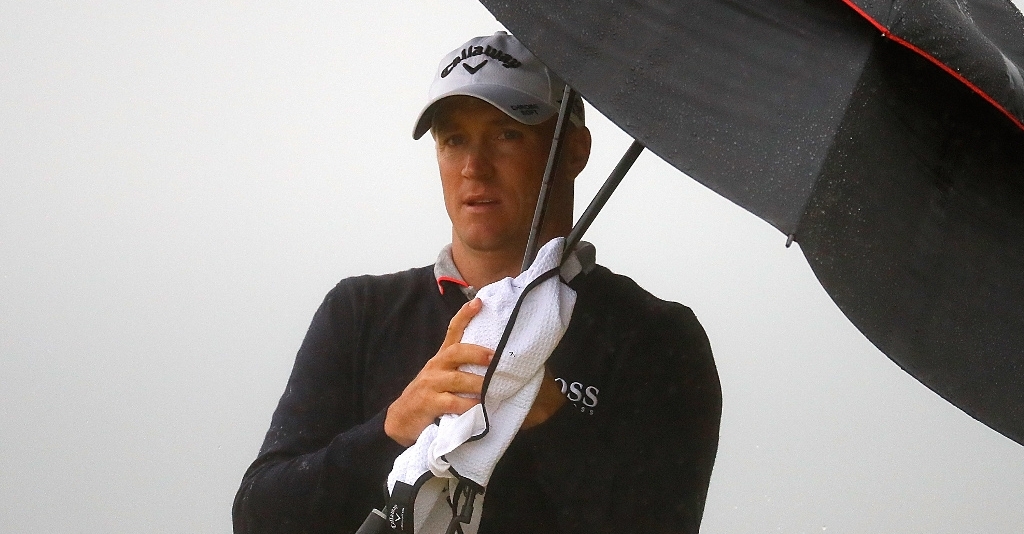 A pair of birdies on the closing holes saw Alexander snatch a two-shot lead heading into the final round of the Scottish Open.

Starting his third round with a one-shot lead, the Swede looked set to share top spot with two others at the end of the day before a late charge saw him sign for a four-under-par 68 and 12 under par total.

Noren picked up two birdies and bogey prior to the turn, before adding another birdie at the 10th. A second bogey of the day followed at 12, but birdies at 14, 17 and 18 ensured he would keep his nose in front.

It was a solid performance by the 33-year-old, particularly as he did not enjoy the best of the conditions.

Birdies and eagles were the order of the day earlier on, but when the heavy rain arrived in the afternoon, Castle Stuart Golf Links starting offering much more of a challenge.

Hatton took full advantage of the calmer conditions to shoot a 66 which included an eagle-three at the second, while Manassero also impressed with a 68.

Once considered one of the brightest young stars in the game, Manassero's form has since taken a major dive. He finds himself in the top 10 for the first time in two years.

In third place on nine under is New Zealander Danny Lee, who had a 70, and South African Justin Walters, whose seven-under 65 was the joint lowest round of the day.

Andy Sullivan and Graeme McDowell follow on eight under, while Romain Wattel rose 28 places up the leaderboard into eighth place after equalling Walters' 65.

Further down the field, Phil Mickelson continues his Open Championship tune-up with a one-under-par 70, leaving him two under for the tournament.