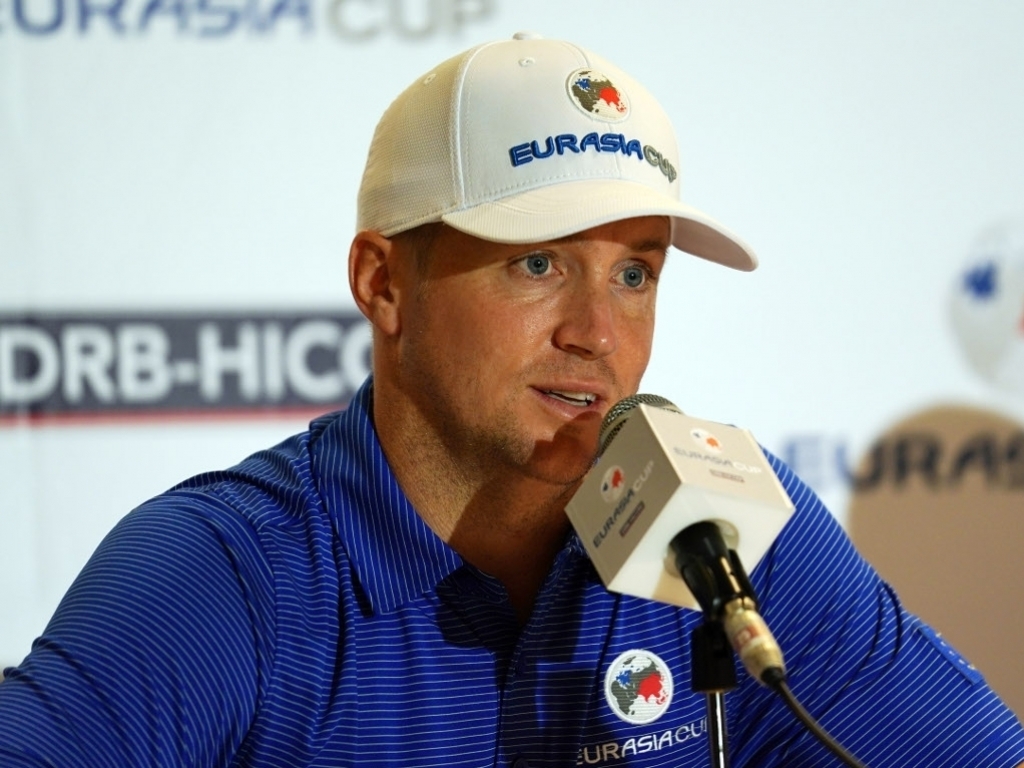 Europe's Alex Noren is excited about kicking off his 2018 season with a debut appearance in the EurAsia Cup.

The nine-time European Tour winner is part of a 12-man line-up representing Team Europe against Team Asia at the Glenmarie Golf and Country Club in Malaysia starting Friday.

The Europeans will be guided by future Ryder Cup captain Thomas Bjorn, while Arjun Atwal takes charge of Team Asia.

Noren is joined by the likes of reigning Race to Dubai winner Tommy Fleetwood, former Open champion Henrik Stenson, Tyrrell Hatton, Paul Casey and Rafa Cabrera-Bello in a formidable European team that will present their Asian counterparts with a stiff challenge.

"I think it's a super start to the season," said Noren. "I wasn't on the team two years ago and I would have loved to be on the team, and this year, I'm happy to be on it. It feels quite big for me, especially when I haven't played that many (team events) before.

"I played the Royal Trophy (in 2010), and I really liked that. There are really good players on both sides, which makes it a great event. Especially on a year where the Ryder Cup feels so special."

Bjorn, meanwhile, has warned his charges not to be complacent against a talented Asian team that includes Thailand’s big hitter Kiradech Aphibarnrat, India’s Anirban Lahiri and South Korea’s Kang Sung-hoon and An Byeong-un.

“We’re very well aware that Asia has never fielded a stronger team than they do this time, and golf is a strange game,” Bjorn said.

“Whatever it says on the paper very rarely comes on top. So, those 12 players in that room are very well aware that they have to go out and play golf this week. This is not going to come to them easy, and they are up for it.”

Asia captain Atwal revealed he had a chance to ask Tiger Woods for advice on leading his team.

“I pretty much, you know, pick Tiger’s brains a little bit because we are really close,” Atwal said. “Just a few things to get an idea of what to deal with and what to expect.”

The EurAsia Cup will feature 24 matches across three days of competition – six Fourball matches on the opening day, followed by six Foursome matches on day two and 12 Singles matches on the final day.