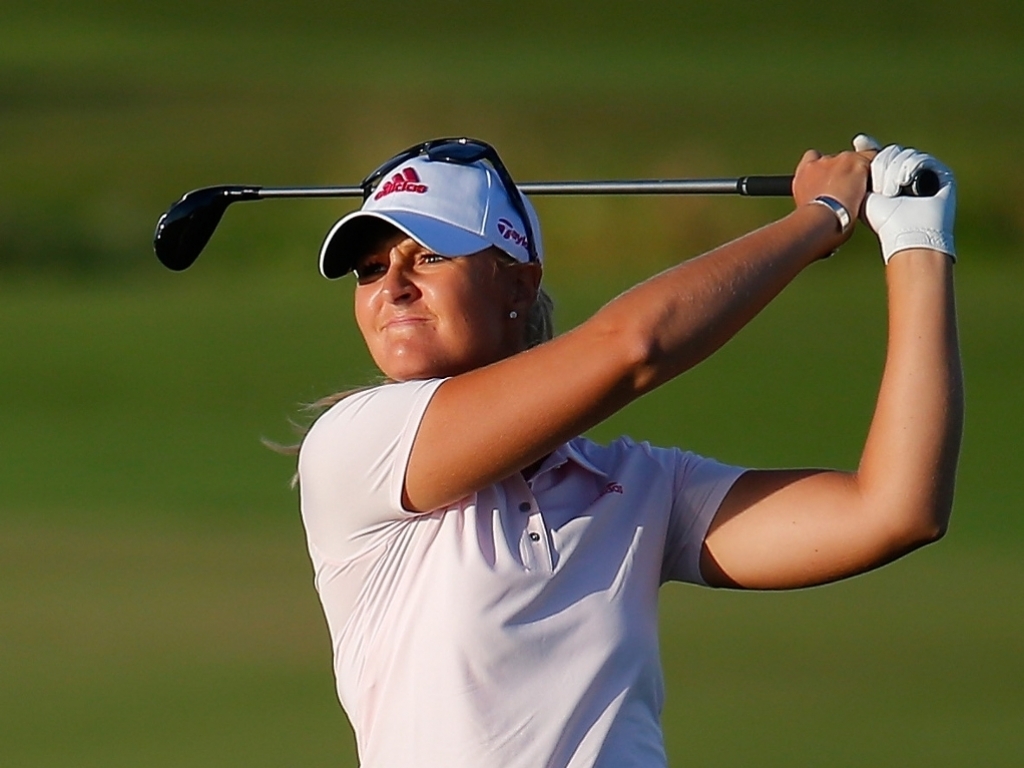 The Swede won the 2015 event by one stroke and repeated the feat last year, closing with a sizzling 64 to edge Haru Nomura by one shot.

Such has  been her dominance that Nordqvist is yet to shoot in the 70's in six rounds around the Stockton Seaview Golf Club.

"I seem to be playing really well here over the last couple years," the 29-year-old told lpgatour.com.

"I think it's definitely challenging with the wind. A little softer conditions this year, so it's going to be playing a little bit different. You're going to he have to hit good golf shots. A lot of times with the greens being small and undulated you have to hit good iron shots, and I think that really fits my game."

Nordqvist has made some changes to her team and game, which has put more responsibility on herself. After nine years and seven victories on the LPGA Tour, she's arguably earned that right.

The three-round ShopRite LPGA Classic tees of on Friday in Galloway, New Jersey.