Nomura takes the lead in Texas 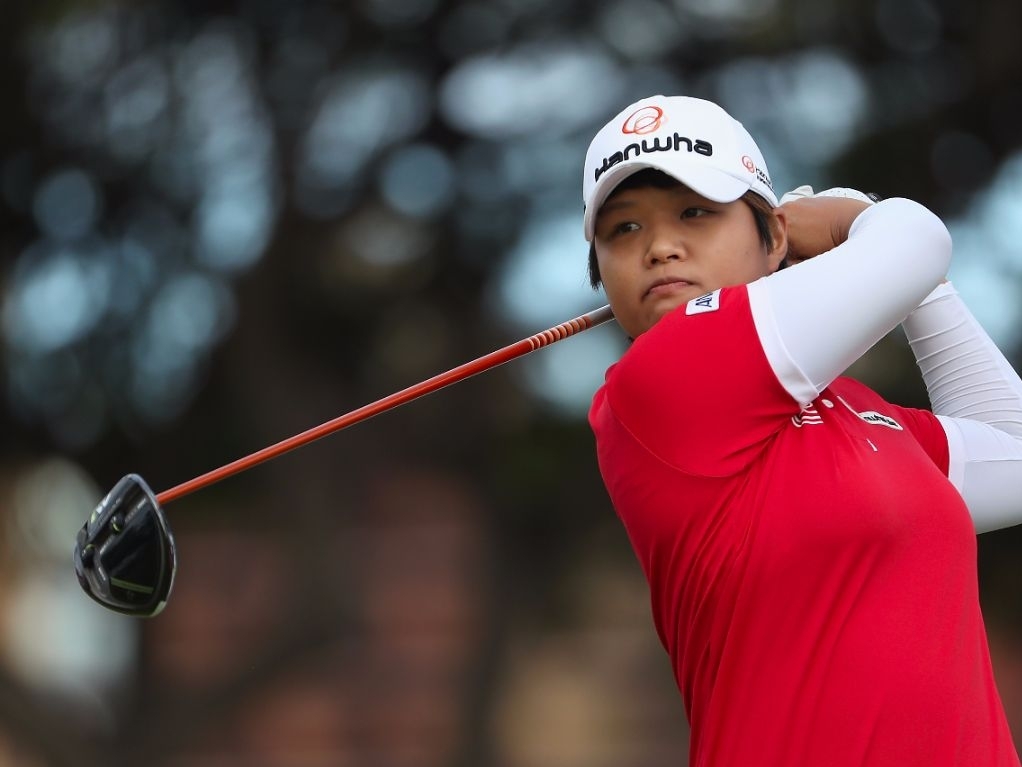 Japan’s Haru Nomura is the halfway leader at the Volunteers of America Texas Shootout after a six-under-par round of 65 gave her a single shot advantage.

A stellar performance on the back nine saw Nomura move to the top of the leaderboard after six birdies in the second half of her round. The 24-year-old would have been even further ahead if she hadn’t bogeyed the last.

Nomura’s best finish this season was a third place at the Australian Open, but she lies in a strong position at nine under overall – one ahead of Ariya Jutanugarn.

“My mind was very calm today. It was windy, but I like windy and tough conditions,” said Nomura. “I putted well and shot pretty good today.”

Jutanugarn is yet to taste victory this season after five titles in 2016, with her sister Moriya Jutanugarn, in close proximity in fourth.

Moriya’s round included a hole-in-one on the 135-yard 13th, to lie just behind third placed Suzann Pettersen. Two-time tournament winner Inbee Park and Marina Alex are level with Moriya.

But world number one Lydia Ko endured a miserable day after she plummeted down the leaderboard to joint 49th.

Ko shot a two over par round of 73, including a double bogey on the opening hole.