Nomura holds on to Texas lead 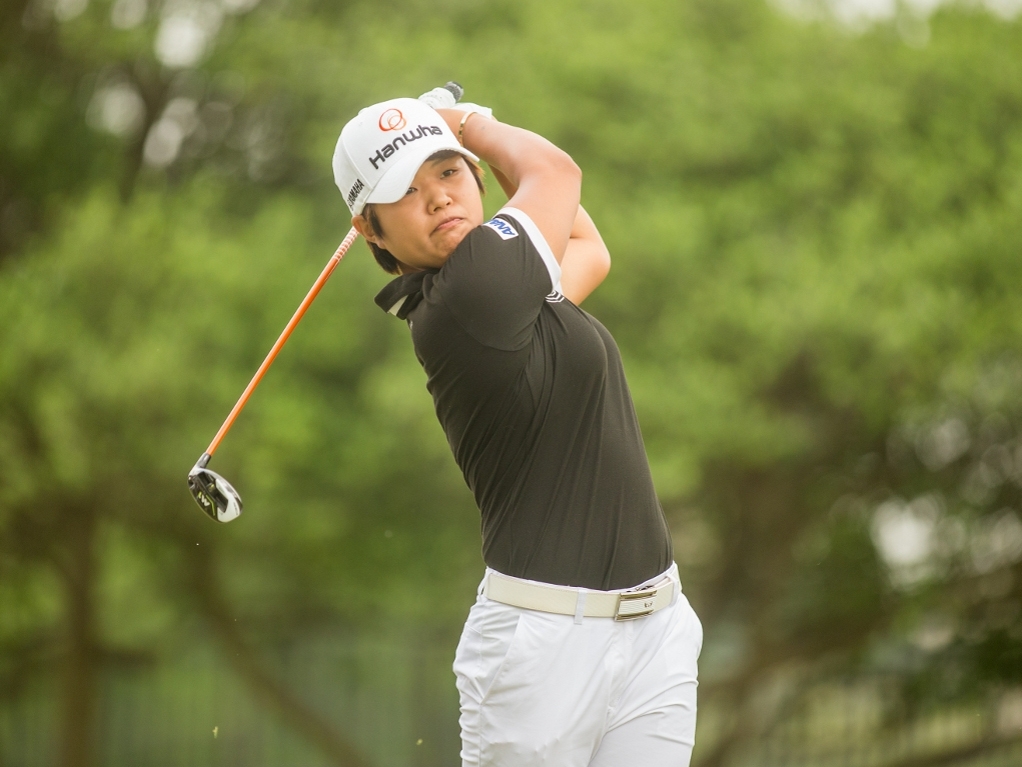 Haru Nomura could only post a one-over 73 at the Volunteers of America Texas Shootout on Saturday, but none of her rivals were able to take advantage.

The 24-year-old from Yokohama still leads the LPGA Tour event by one shot, though she will know it could have been better.

Two birdies and a bogey had Nomura in pretty good shape on 10 under par, but a double-bogey at the short 17th saw much of her good work undone.

Luckily for her, some of her rivals did even worse.

Thailand’s Ariya Jutanugarn started the day just one shot adrift, but ended five back after slumping to a five-over 76.

Nothing much went right for Jutanugarn on the day. A lone birdie at the fifth did little to combat bogeys at two, eight, nine, 11, 13 and 15.

The trio are tied for second place, two shots back.

Stacy Lewis is alone in fifth, a further shot adrift, after making serious inroads with a 66 – the best round of the day.

Jutanugarn follows in a five-way tie for sixth that includes her sister Moriya.

Meanwhile, World No 1 Lydia Ko withdrew from the tournament on Saturday with an eye infection. Ko had struggled for two days, and was tied-47 heading into the third round.