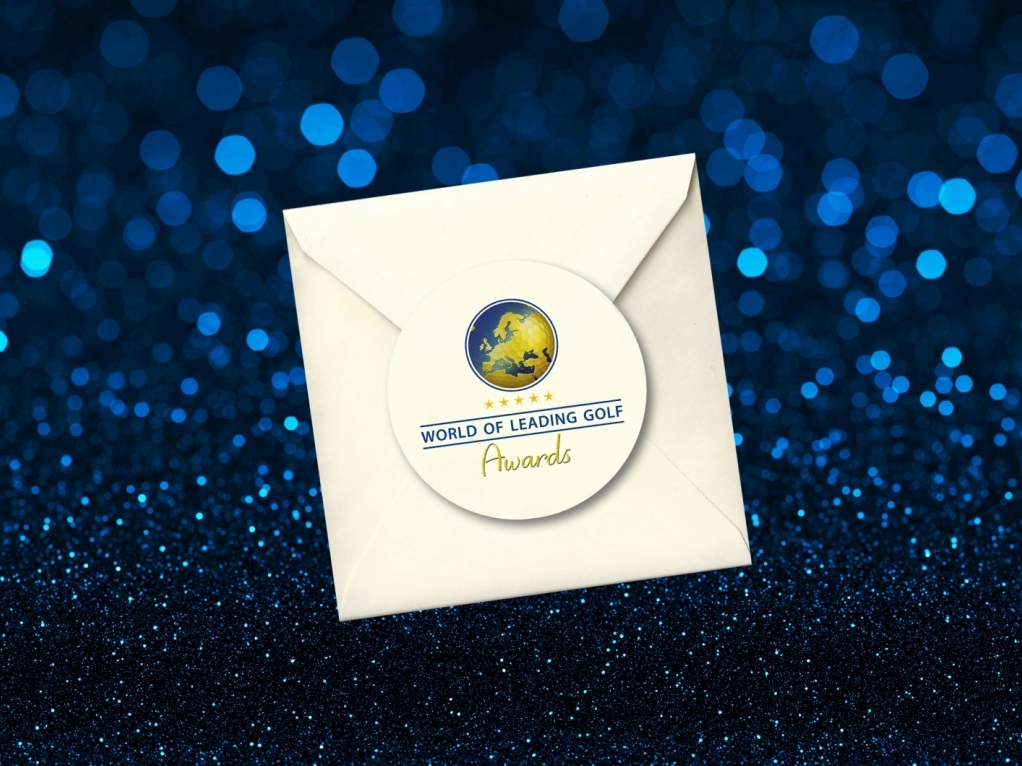 A total of 23 of the world's top golf clubs have received a nomination for one or more of the six prestigious titles up for grabs at the World of Leading Golf (WLG) annual awards evening to be held at Golf Son Gual, Mallorca, on November 16.

Five European clubs will compete for the ultimate title of ‘best member': Monte Rei Golf & Country Club, Portugal, will be looking to retain the award, while the 2014 winner, Golf Son Gual, in Mallorca, will be looking to reclaim it. Also contesting the title are the 2015 winner of the ‘best newcomer' award, Stoke Park, England; Costa Navarino, Greece, which last year took the ‘best service' gong; and Trump Turnberry Resort, Scotland.

The historic Buckinghamshire venue – where James Bond played Goldfinger in the eponymous 1964 film – is also in the running for the title of ‘best overall impression'. The competition comes from Monte Rei; Costa Navarino; Golf La Moraleja, Spain; and Penati Golf Resort, in Slovakia.

Golf La Moraleja and Monte Rei renew their rivalry in the ‘best course condition' category, where they will have to fend off competition from Trump Turnberry Resort; Yas Links; and Close House, in England.

The nominations have been determined by the results of WLG mystery shopper tests and the awards will be presented at the WLG the presentation dinner, at Son Gual, which will be followed by a ‘post-show' party.

Claus Feldt, WLG's chief executive, said: "As the association grows in membership, year on year, so the competition for the awards increases accordingly. While we have five nominations for each of the awards, there were a number of clubs which missed out on being nominated by just the odd point or two, which is testament to the quality and high standards of all of our members.

"It's also gratifying for us, as an organisation, to see so many first-time nominees, which also illustrates the levels to which they each aspire."