No one can catch Johnson at Oakmont 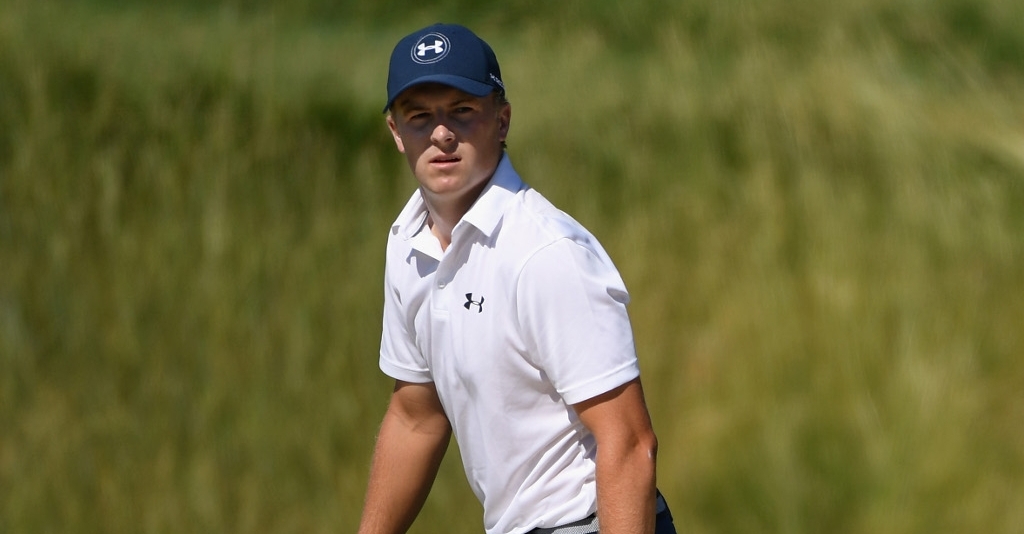 Dustin Johnson's mark of four under par continued to lead the way as the second round of the US Open wrapped up on Saturday afternoon.

While several players threatened to pass the American, who had set his 36-hole total on Friday evening, none could ultimately hold on for the lead, as Oakmont continued to bare its teeth and make life exceedingly difficult for the pros.

Little-known American Andrew Landry shared the lead with Johnson after a first-round 66, and while he recovered impressively after a poor start to his second round, ultimately signing for a one-over-par 71, that was only good enough for second place on three under.

Landry looked set to tumble down the leaderboard after dropping four shots in the space of three holes on his front nine, but he did brilliantly to post three birdies in a bogey-free performance after the turn to book his place in the final pairing alongside Johnson.

Four players follow on two under, two shots back – Spaniard Sergio Garcia and American Scott Piercy, after rounds of 68 and 70 respectively, Frenchman Gregory Bourdy, who briefly got it to five under but still shot a very impressive 67 despite a late stumble, and Irishman Shane Lowry, also in the clubhouse with a second-round 70.

Another quartet follow on one under – Americans Daniel Summerhays and Jim Furyk, and Englishmen Lee Westwood and Lee Slattery.

Like Bourdy, Westwood also briefly held the lead on five under after two early birdies, but the wheels would come off shortly after as he racked up six bogeys during a nine-hole stretch.

Incredibly, the veteran recovered to post birdies at the 16th and 18th and get back under par. Lying just three shots off the lead, he's still right in the hunt.

Summerhays shot a scintillating 65 – the joint lowest round of the day – lifting him 59 places up the leaderboard.

Also shooting a 65 was South African Louis Oosthuizen, who rose 68 places after an opening 75 to lie on even par alongside fellow major champions Adam Scott and Zach Johnson.

It was not a particularly memorable day for the 'Big Three', however.

Australian Jason Day did well to post a 69, but after his opening 76 that still left him five over, safely under the cutline but well back of the leaders.

Rory McIlroy had the most miserable day of all. The Northern Irishman looked set for something special after a flawless, four-birdie opening nine, but two double bogeys and a bogey after the turn erased all his good work and left him well on eight over par, certain to miss the cut.

The third round was set to get under way shortly after the completion of the second, as the tournament continues to play catch-up following an opening day lost almost entirely to rain.