No happy return for Spieth 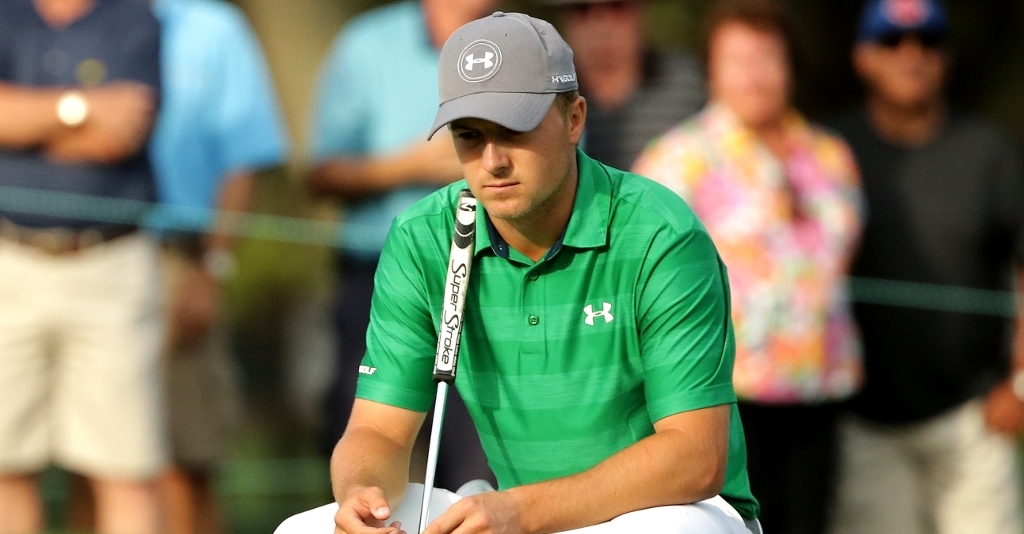 Defending champion Jordan Spieth struggled to an uncharacteristic 76 in the first round of the Valspar Championship on Thursday.

The world number one was one of the hot favourites at Innesbrook this week, but already finds himself nine shots behind the early clubhouse leaders on five over par.

Spieth's front nine is where most of the disaster struck. His tee shots were wildly erratic and he struggled to find greens in regulation, leading to five bogeys in a seven-hole stretch. There was a birdie in there too, but it wasn't nearly enough to stop the rot.

Spieth's back nine wasn't much better – he failed to make another birdie and added another bogey for good measure.

The 22-year-old now has work ahead of him if he hopes to make the cut on Friday.