Nightmare start for McIlroy at Sawgrass as Sergio Garcia shines 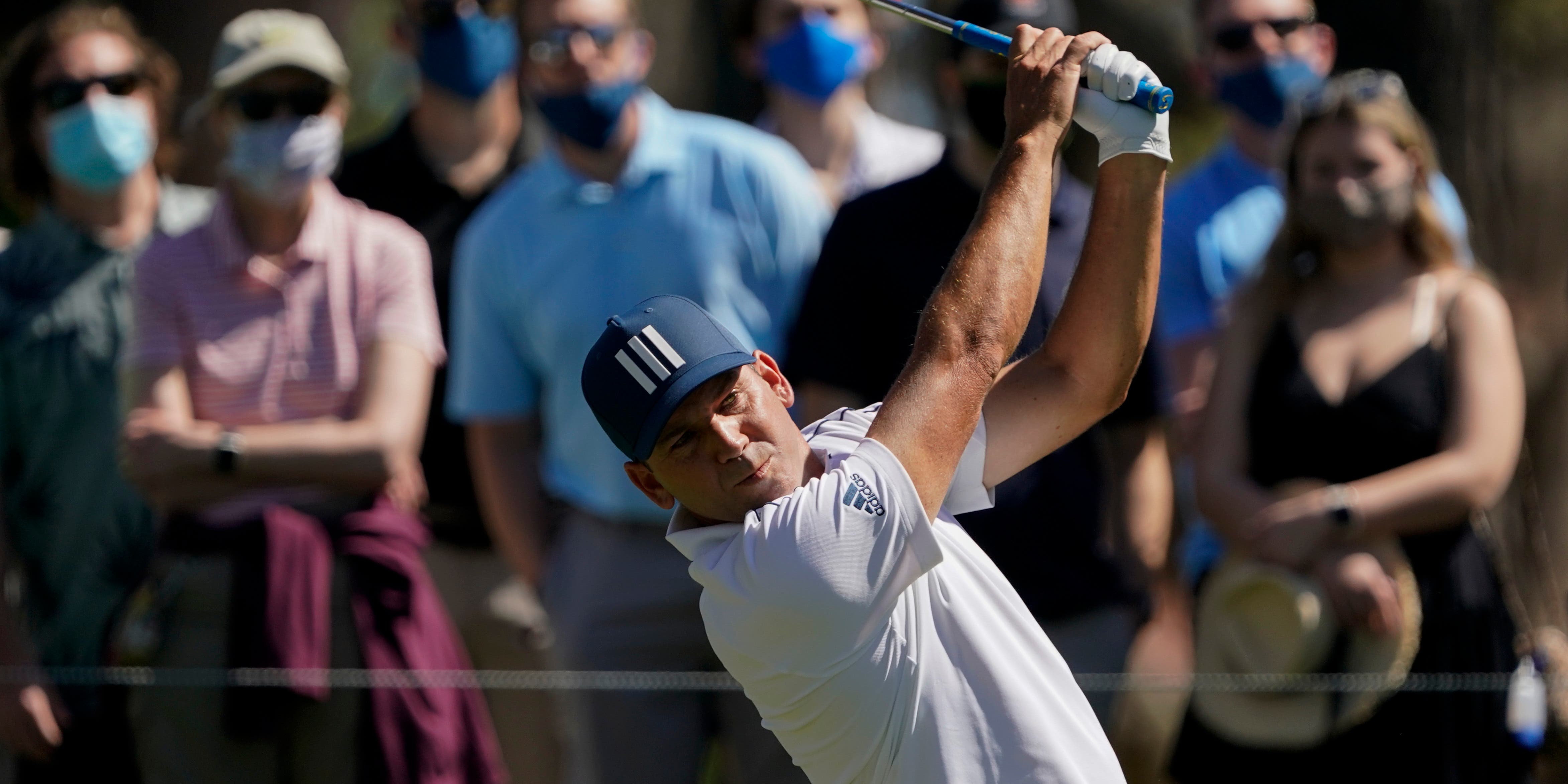 Rory McIlroy suffered a nightmare start to the defence of his Players Championship title as Sergio Garcia set the pace at TPC Sawgrass.

McIlroy’s miserable 79, which included a quadruple bogey on the 18th, equalled the worst opening round in the event by a defending champion, set by Sandy Lyle in 1988.

And it was 14 shots worse than playing partner Garcia, who fired two eagles and four birdies in a seven-under-par 65 to enjoy a three-shot clubhouse lead over former Ryder Cup team-mate Matt Fitzpatrick and Canada’s Corey Conners.

Garcia, who won the Players Championship in 2008 and lost a play-off in 2015, birdied the 15th and eagled the 16th to reach the turn in 33 and finished his round in style with birdies on the seventh and eighth and an eagle on the ninth.

“I’ve always said it, Valderrama and this course are some of my top favourite ones and for some reason it just kind of fits my eye,” Garcia said.

“I see what I want to do pretty much every hole and then it’s a matter of doing it, but definitely I feel more comfortable and I’ve done well here. So all those things help.”

In contrast to Garcia, McIlroy hooked his drive on the 10th – his opening hole – into the undergrowth and had to take a penalty drop on his way to a double-bogey six.

McIlroy also three-putted the par-three 13th but worse was to come on the 18th, where he hit two balls into the water which runs the length of the hole and compounded the error with another three-putt to reach the turn in 43.

That matched the highest nine-hole score of his PGA Tour career – 2011 Masters, final round; 2014 Memorial, second round – and although birdies on the first and second repaired some of the damage, McIlroy promptly bogeyed the next two holes.

A birdie on the fifth was followed by three pars and another bogey on the par-five ninth, where McIlroy was unlucky to find a tricky lie in a greenside bunker but then three-putted from 25 feet.

McIlroy had spoken in his pre-tournament press conference of struggling with a “two-way miss” and said: “You’re trying to figure it out but you still know you’re not really sure where the shots are coming from and then it’s hard to at least try to eliminate one side of the golf course, basically.”

Fitzpatrick was five under par after 10 holes, but three-putted both par-fives on the back nine for par and also three-putted the dangerous 17th on his way to an opening 68.

Compatriot Lee Westwood, who finished second in the Arnold Palmer Invitational on Sunday, was a shot further back after putting all his experience to good use.

“I could see going out this morning that nobody was going to burn it up, you were going to have to play conservatively sometimes, smart golf, and that’s what I tried to do,” the 47-year-old said.

“I’m not short but I’m not one of the bombers out here. I’m going to be suited more to Bay Hill or here or Honda next week where you have to shape it into some of the fairways. I can use a bit more guile and cunning to get round this kind of golf course.”