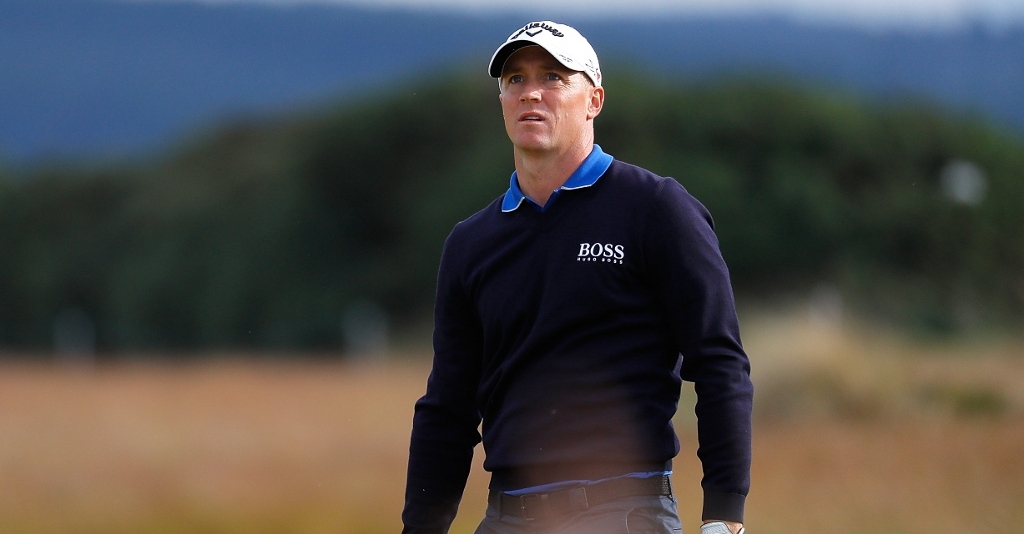 Alex Noren held on to his overnight lead to win the AAM Scottish Open by one stroke on Sunday.

The Swede carded a two under 70 in the final round, which left him 14 under for the event, enough for a one stroke win over Tyrrell Hatton of England.

Further down the field, Nicolas Colsaerts, Danny Lee and Matteo Manassero all tied for third place on 12 under while Richie Ramsay and Andy Sullivan shred sixth on eleven under.

Ramsay seemed to be Noren's only challenge for the lead, with a run of four birdies on the front nine sending him up the leaderboard.

Noren then missed the eighth green and when Lee birdied the tenth, there was a brief tie for the lead. But Noren’s gains on the 12th and 15th followed by some steely pars on the closing holes were enough to take him to his fifth European Tour title.