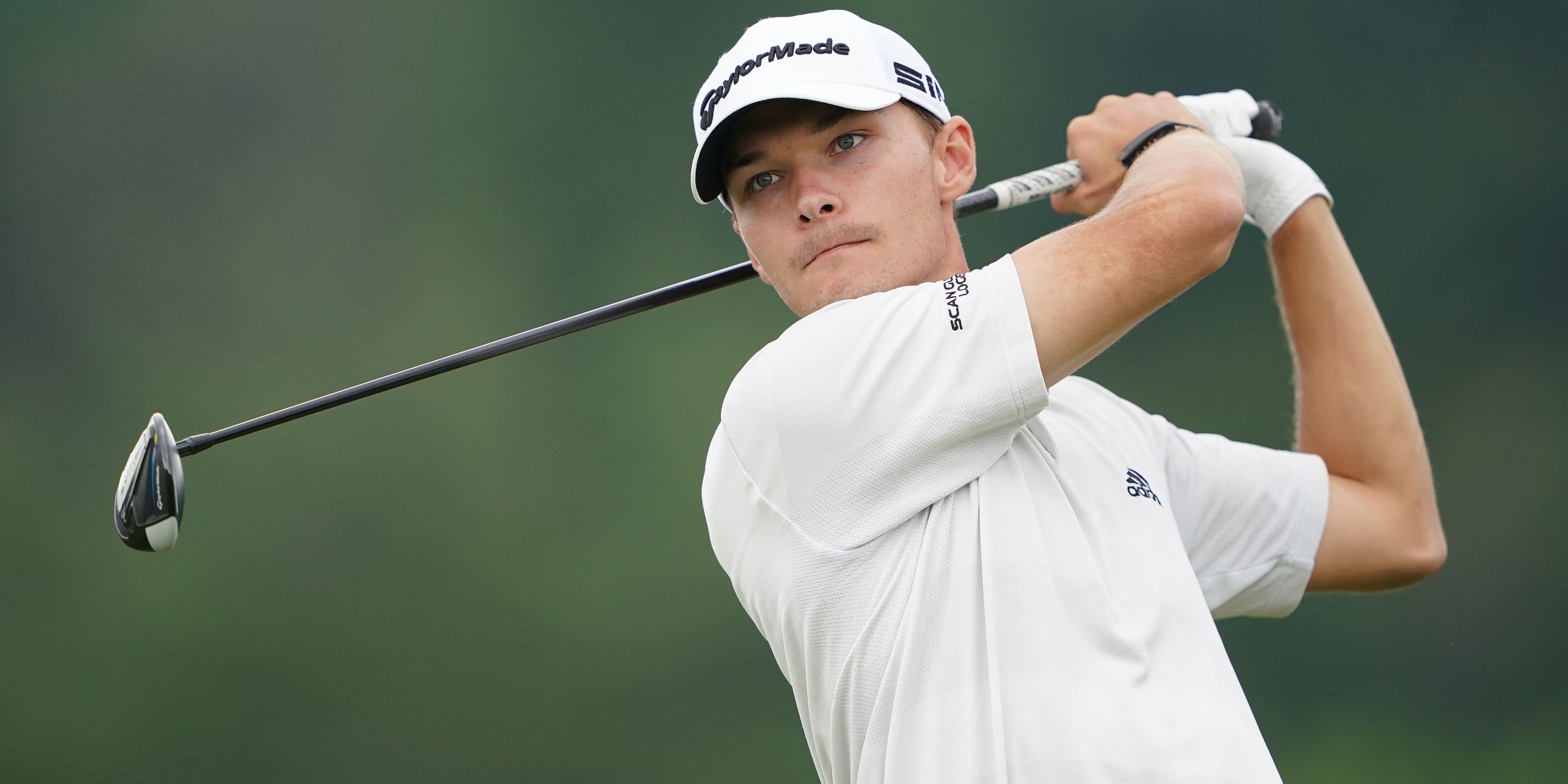 Denmark’s Nicolai Hojgaard shot a six-under-par 65 to take a one-stroke lead heading into the final round of the DS Automobiles Italian Open.

Tommy Fleetwood had been tied for first on 13 under until dropping back into a share of second after a bogey on the 17th at the Marco Simone Golf Club in Rome.

Fleetwood signed for a third-round 67 to sit alongside South Africa’s Daniel Van Tonder, who carded a five-under-par 66.

Finland’s Mikko Korhonen was fourth on 11 under while overnight leader Min Woo Lee of Australia dropped back to fifth after an even-par 71 left him at 10 under.

Welshman Oliver Farr was one of three players on nine under and Ross Fisher was in a share of ninth on eight under.

Hojgaard, who began three shots off the lead, enjoyed a blemish-free day after action got under way early due to a poor afternoon weather forecast.

The 20-year-old was steady through the opening four holes before beginning his rise with birdies at the fifth, seventh, 11th and 12th. An eagle at the par-four 16th ensured he would end the day at the head of the field.

“I would really love to win. Seeing Rasmus win is a big motivation. I’m just trying to follow in his steps a little bit.”

Fleetwood, who is hoping to find some form ahead of the Ryder Cup following a moderate season, picked up five birdies in eight holes from the ninth. For a third day in succession, however, he suffered frustration on his penultimate hole of the day, this time taking four at the par-three 17th.

Van Tonder’s position might also have been better but for a bad finish. The South African carded six birdies but then bogeyed the par-five 18th.