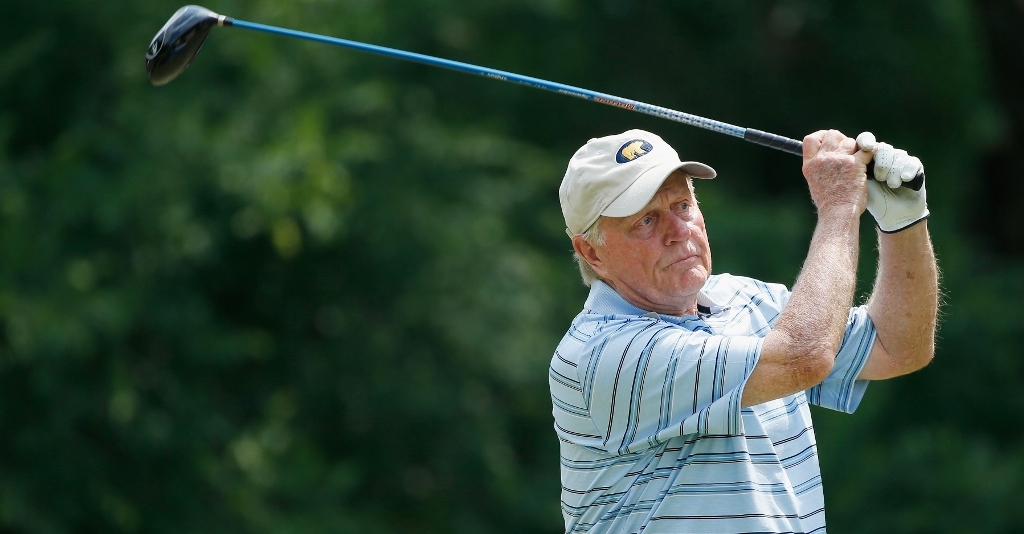 The former world number one was honoured by Sports Illustrated for his sportsmanship, leadership and philanthropy.

While the 18-time major winner has supported a plethora of charities over his career, perhaps closest to his heart is his own creation: The Nicklaus Children's Health Care Foundation.

The foundation provides pediatric health care services to various communities across the USA.

"Jack's passion for excellence on the golf course is only surpassed by his love and passion for children and their well being," said Ali.

"For decades, he has used his celebrity to bring awareness and support for children's health. I can not think of a more deserving person for this special inaugural award than the Golden Bear, himself."

Being his usual humble self, Nicklaus heaped all the praise on Ali.

"There are very few in the sporting world who are more synonymous with the word 'legacy' than Muhammad Ali, so to have his name attached to the prestigious Legacy Award is so fitting," said Nicklaus.

"He is not only known universally as the 'Champ', but he has been a wonderful global ambassador for sports and our country. This is a marvelous way to honor his contributions past and present, and to ensure that generations going forward will have the opportunity to learn, respect and admire all Muhammad Ali has done for the sporting world."

Meanwhile, 14-time major winner Tiger Woods congratulated the 'Golden Bear' on his award via a statement on his website.

"I'd like to congratulate Jack on receiving the Muhammad Ali Legacy Award," wrote the former world number one.

"Every honor Jack receives is well-deserved, and this one, that recognizes the ideals of sportsmanship, leadership and philanthropy as tools for changing the world, is pretty special."