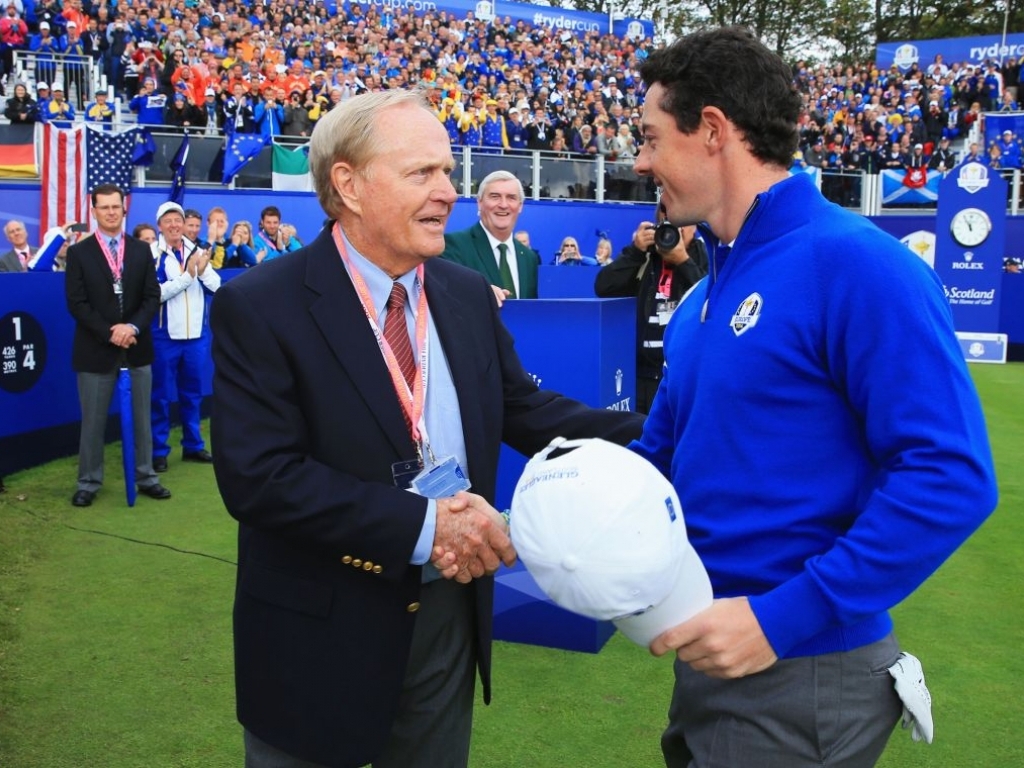 Golfing legend Jack Nicklaus has warned Rory McIlroy that he must improve if he is to go on and dominate the sport for years to come.

McIlroy is currently number two in the world rankings behind Australian Jason Day and, with for majors to his name, Nicklaus insists now is the time that the Northern Irishman needs to question whether he has the appetite to become one of the all-time greats.

The 18-time major champion, who has developed a strong friendship with McIlroy, hopes that the 27-year-old can fulfill his aspirations for years to come.

"Rory is one of those young men who has got a tremendous amount of talent," Nicklaus told BBC Sport.

"He has won and played on his talent to this point. If he wishes to dominate and go forward then he's got to improve."

Nicklaus also feels that McIlroy is reaching the prime of his career but is there to be shot at by his many rivals.

"He has to work hard, he's got to focus on what he is trying to do and it is up to him. Certainly he has all the tools to be able to do it – it is just whether he has the desire and the willingness to give up some other things", he added.

"And that's his call. I mean, whatever Rory does, he has established himself as one of the great players that has ever played the game.