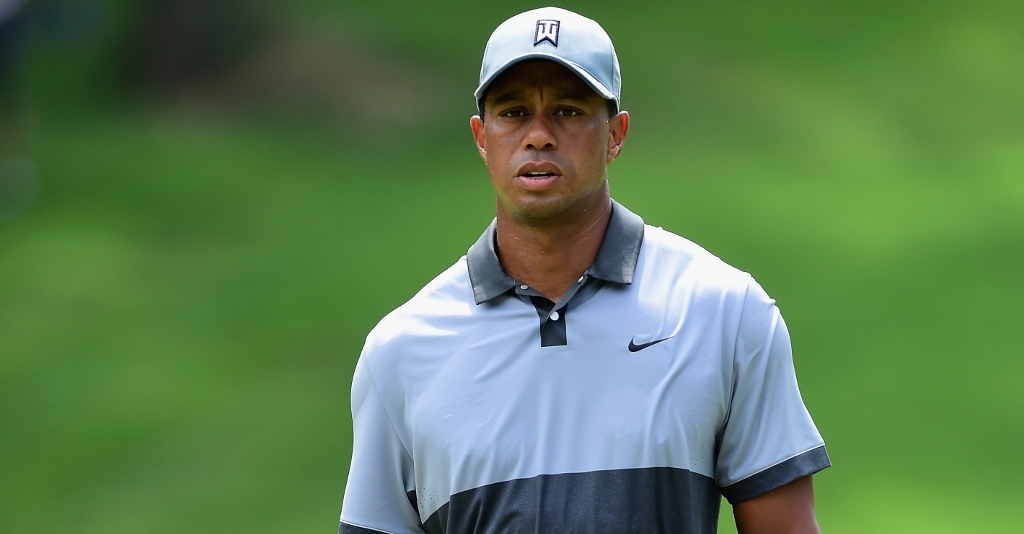 Jack Nicklaus revealed that Tiger Woods is happy and healthy dispute the injury cloud that surrounds him.

Following an injury plagued 2015, Woods has not played since August and the continued silence from the former number one's camp has lead many to believe his glittering career may be over.

However, Nicklaus revealed that he met Woods and other Ryder Cup potential players at his home in Palm Beach on Thursday before the Honda Classic.

"He looked very healthy. And he really misses playing. So that's good.

"He was in great spirits. He says he was feeling good and he was feeling great and he was able to stand over a putt and chip now without having any leg pain and so forth. He doesn’t have a timetable for returning or anything else."

Reports suggest that no matter Woods' condition, he will be a part of the US Ryder Cup Team at Hazeltine as an assistant captain or player.

Nicklaus added that conversation inevitably turned to his record of 18 major championships, a record which he hope Woods – who has been sitting on 14 since 2008 – can break.

"I've told Tiger many times and I told him again the other night, I said, 'You know, Tiger, nobody wants their records to be broken. But I don’t want you to not have the ability to have that opportunity to do so by your health,'" said Nicklaus.