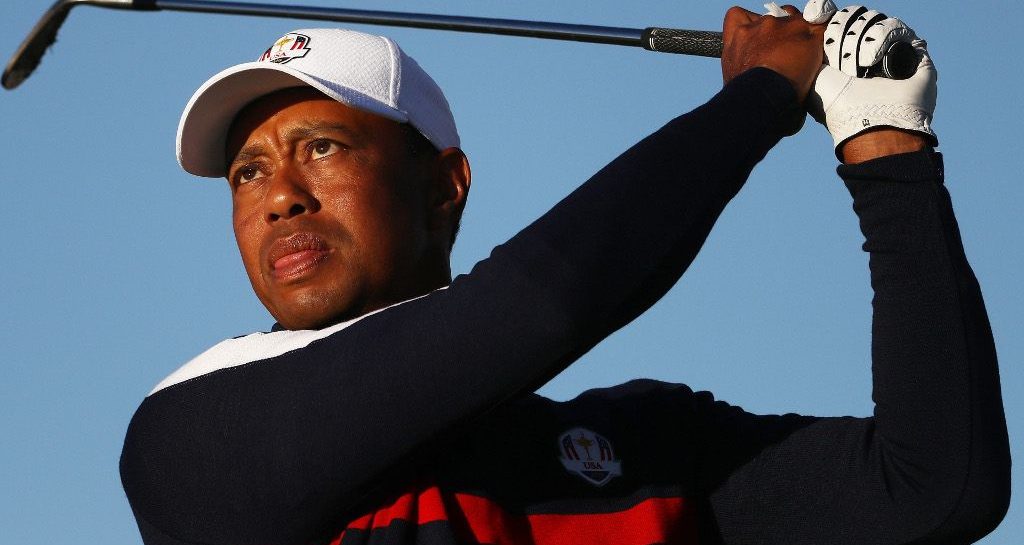 Jack Nicklaus doesn’t think his record tally of 18 major wins is safe, as Tiger Woods still has plenty of time to overtake him.

Reacting to Woods ending a five-year victory drought at the Tour Championship on Sunday, Nicklaus said with today’s technology and conditioning, there’s no reason why Woods, who has 14 major titles, could not win five more before he calls it a day.

No player has won more than one major after turning 43, as Woods will at the end of the year, but Nicklaus thinks times are very different now. 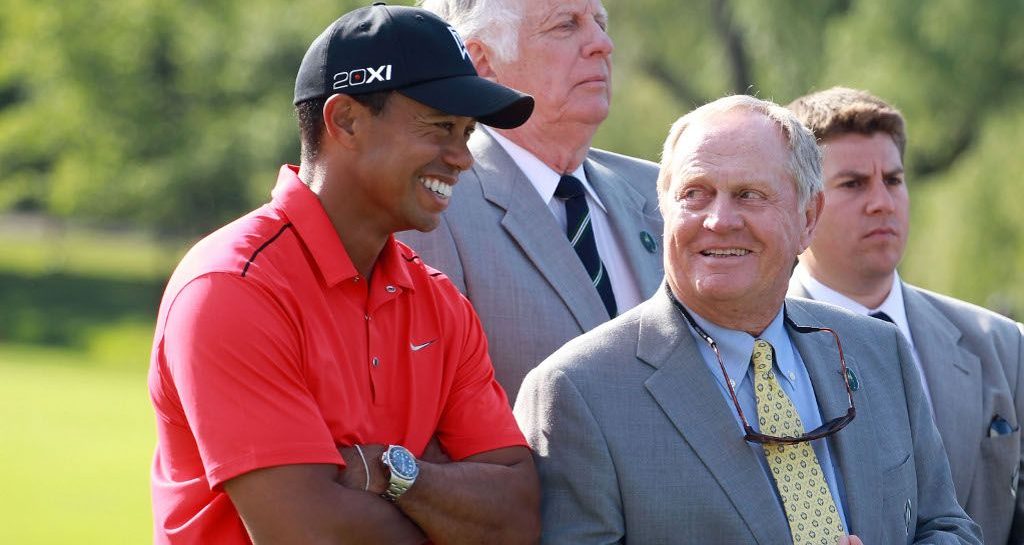 “With today’s equipment, and the way the guys take care of themselves, I think they could play well into their 50s,” he told the Golf Channel. “Maybe Tiger’s got another 40 majors to play. Out of 40 majors can he win five of them, I don’t know? He’s playing well enough. It depends how much he wants to work at it, how interested he is, and long he wants to make a commitment to do that.”

Nicklaus himself overcame a six-year major drought to claim the 1986 Masters at the age of 46, and there were plenty of people at the time suggesting he was a spent force.

“What people say doesn’t mean anything,” he said. “It’s what you think. What’s important is what Tiger was thinking. I’m proud of him. He’s worked very hard to get his golf game back. He even worked really hard to get the five inches between his head thinking the right way again.”