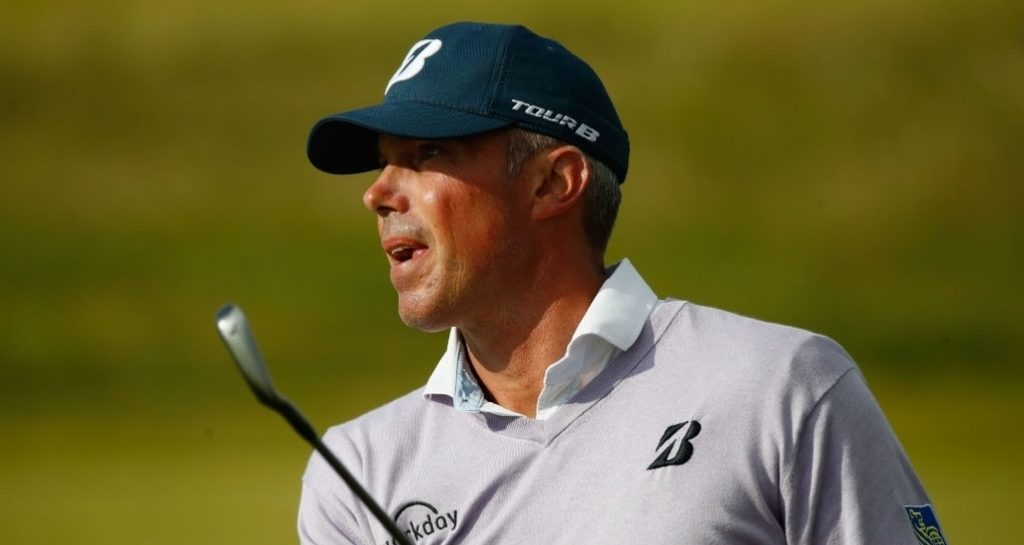 Matt Kuchar is eager to erase his recent Open disappointment by carrying his good form into this week's RBC Canadian Open.

The American suffered late heartache at Royal Birkdale as he found himself on the receiving end of Jordan Spieth's remarkable last-gasp recovery.

With five holes to go and Kuchar leading by one, Spieth suddenly went on a birdie-eagle-birdie-birdie run to leave his countryman trailing in his wake.

Kuchar admitted afterwards it was a crushing blow.

"To be this close, to taste it with five holes to go, it's a hard one to sit back and take," he said. 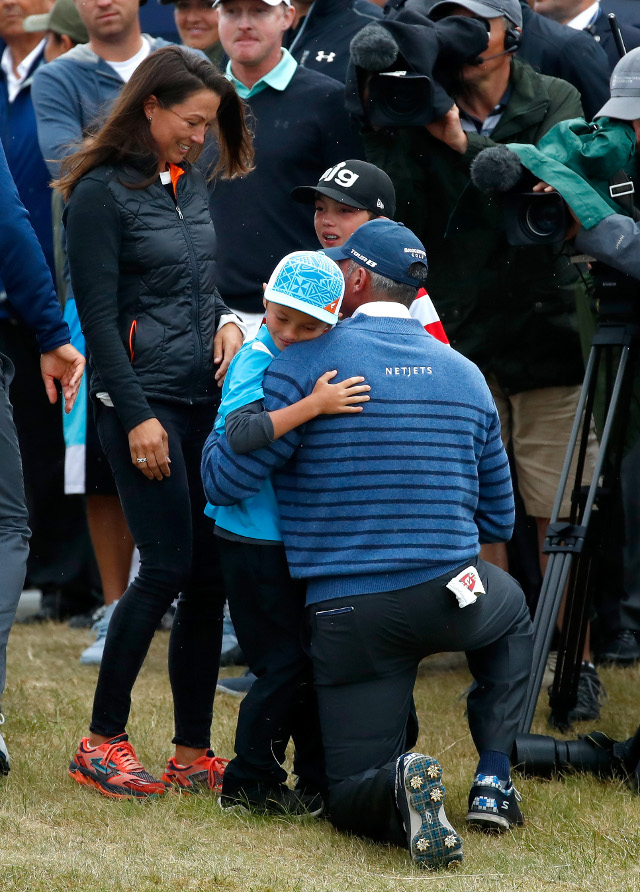 The world goes on, however, and Kuchar must pick himself up and refocus his attention on the Canadian Open at Glen Abbey, where he has finished second, seventh and ninth in the past.

He's already had a chance to catch up with course designer Jack Nicklaus, who was on hand to offer words of advice and condolence.

"We talked about how I thought he played an awfully good tournament, did awfully well, and just he ran into a buzzsaw on the last few holes," Nicklaus said. "That's what it amounted to.

Also in Canada this week are World No 1 Dustin Johnson and Englishman Ian Poulter.

Poulter finished a very respectable T14th at Birkdale, one of only 20 players under par, while Johnson had to settle for T54th at four over.

PGA Tour The Open US Tour