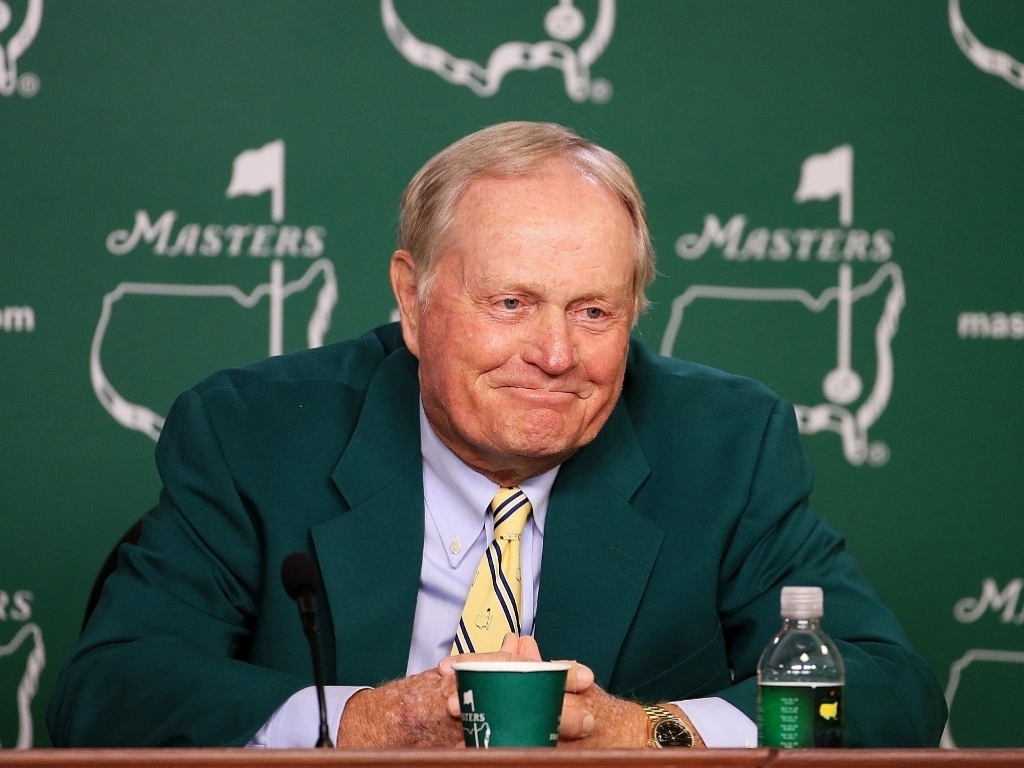 The sport is under pressure to keep with the times and players taking five hours to complete a round is not ideal. Modern golf balls and drivers have lead to players reaching absurd distances off the tee.

Currently, there are 65 players that average over 300 yards off the tee on the PGA Tour, which is nearly a third of all Tour players.

“There’s three things we have in the game of golf that really causes it to be slow and take longer: And that’s the golf ball, but the golf ball…it’s the length the golf course, the time that we play,” the 18-time major winner told ASAP Sports.

"The amount of money it costs is a very big detriment to the game because if you have more land and more fertilizer, more water, it costs more money. It costs more to play the game, and the game is pretty difficult.

"The guy with the golf ball is going longer than the average golfer. They don’t find half their golf balls. When I was growing up, the best player at the club is the one who kept it down the middle, bumped it up around the green and he’s the guy winning the club championships, and they are playing in about three hours and three hours and ten minutes.

"So if the golf ball came back, it would solve I think a lot of those issues, and it would make…it would."