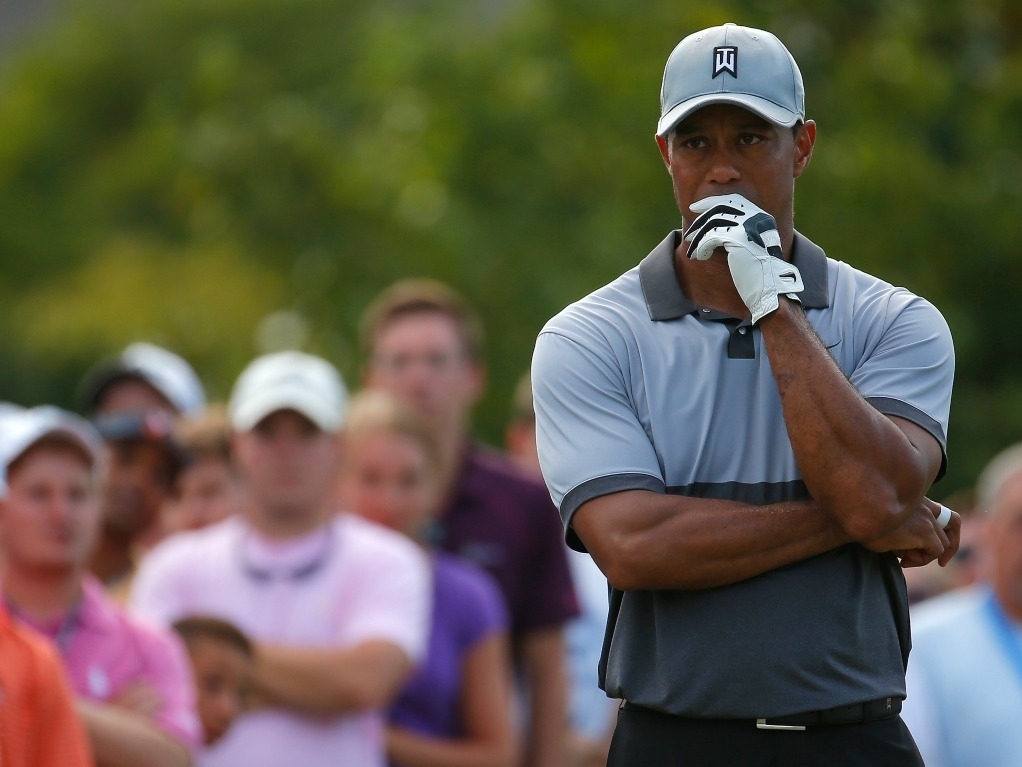 Jack Nicklaus is backing Tiger Woods to make a successful return to golf despite his recent negative comments.

After undergoing a second surgery to repair a nerve in his back, the former world number one revealed last week that he does not know when he will return to golf.

Woods, 39, added that the doctors have told him he needs to rest completely in order to recover, leaving the 14-time major winner feeling a touch morose.

Nevertheless, Nicklaus pointed out that Woods has always bounced back from injury and this should be no different.

"He has always been a very focused young man with a great work ethic, and is tremendously talented," the 18-time major winner told usatoday.com.

"To count him out of that [the majors record] would be foolish, he certainly has a very good chance of doing that.

"He still has a lot of good years ahead of him in my mind, but now he's really sitting back and saying 'You know if it takes that long…'. He's got it figured out. Obviously, it's frustrating for him, but we haven't seen the end of him."

Woods' last professional win was at the Bridgestone Invitational in August 2013.