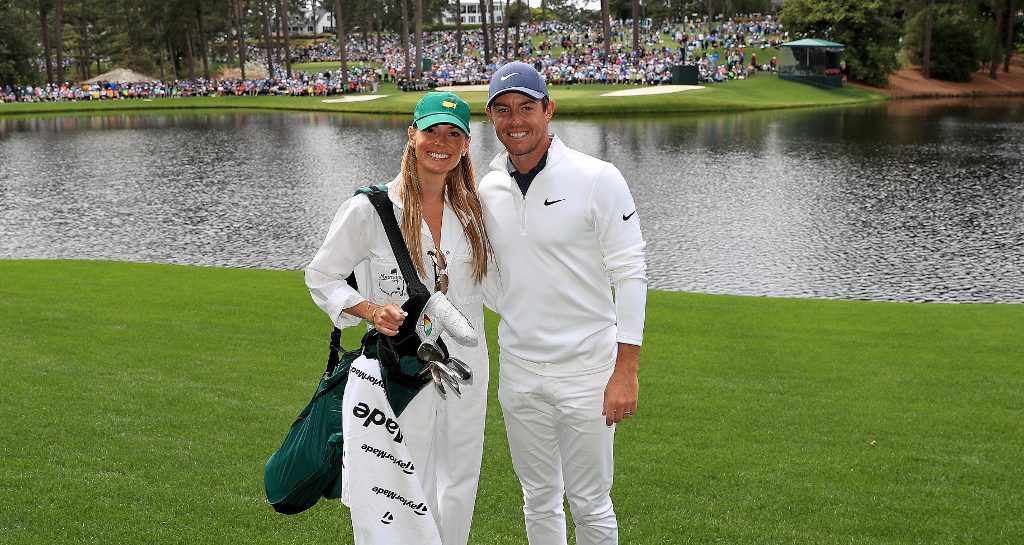 Should McIlroy manage to win his first Masters title to go along with his four other majors, he will become the sixth player to complete a career Grand Slam along with Nicklaus, Tiger Woods, Gary Player, Ben Hogan and Gene Sarazen.

And Nicklaus feels the 28-year-old is more than capable of doing so. If form is something to go by, then McIlroy looks ready after claiming an impressive victory in the Arnold Palmer Invitational at Bay Hill last month.

In an interview carried by the Golf Channel, Nicklaus said in his opinion McIlroy was driving the ball well and doing likewise with his putting.

"I talked to him this weekend and saw a few things and he is really swinging well, the best I've ever seen him swing," according to Nicklaus. "He obviously putted very well at Bay Hill so he's going to be tough to beat.

"If you picked anybody he'd be the number one to pick and rightly so. He's probably playing better than anyone else."

"You play it [Augusta National] every year, you can prepare for it easier, once you play the greens you should know them," added Nicklaus. "If you're not a long, high-ball player you can eliminate half the field before you even start.

"No tournament is easy to win, don't misunderstand me, but of the majors, a top player has a better shot here than any other place."